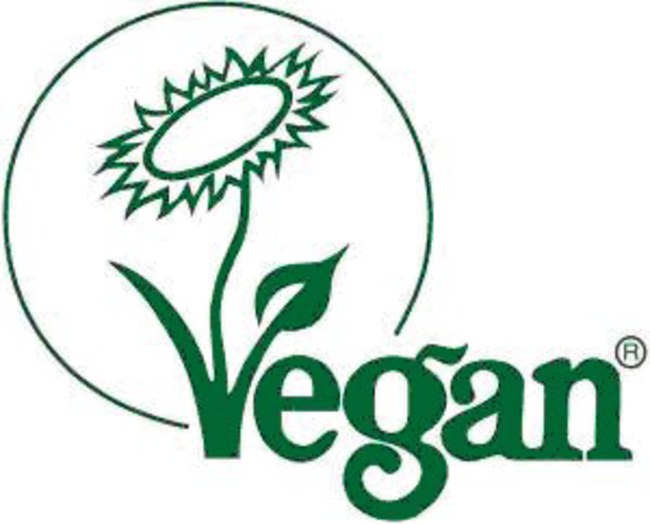 There are three and half times as many vegans as there were in 2006, making veganism the fastest growing lifestyle movement.

There are over half a million vegans in Britain – at least 1.05% of the 15 and over population* – new research commissioned by The Vegan Society in partnership with Vegan Life magazine, has found.

At least 542,000 people in Britain are now following a vegan diet and never consume any animal products including meat, fish, milk, cheese, eggs and honey. This is a whopping increase since the last estimate of 150,000 ten years ago, making veganism one of Britain’s fastest growing lifestyle movements.

The study, carried out by leading researchers Ipsos MORI, surveyed almost 10,000 people aged 15 or over across England, Scotland and Wales – the biggest ever poll quantifying the vegan community.

“To have over half a million vegans in Britain is fantastic.  More people than ever before are acting upon the health and environmental benefits of veganism, and finding out what really goes on in the meat and dairy industries and deciding they do not want to contribute to the pain and suffering of animals,” said Jasmijn de Boo, CEO of The Vegan Society.

The results make encouraging reading for those who care about animals and the planet. Nearly half of vegetarians who are not vegan said they would like to reduce their consumption of dietary animal products. This equates to 521,000 people across Britain, meaning there could soon be in excess of one million vegans in total.

The movement is being driven by young people making more ethical and compassionate choices – close to half of all vegans are in the 15-34 age category (42%) compared to just 14% who are over 65 – evidence to support even greater growth in the future.

The study also found that 3.25% of the population, around 1.68 million people, are either vegetarian or vegan. More than 860,000 of all vegetarians and vegans also avoid all non-dietary animal products such as leather and wool.

The vast majority of vegans live in urban or suburban areas (88%) compared with rural areas (12%) and this is reflected in London, where 22% of all vegans in Britain live – more than any other region. Significantly, almost twice as many vegans identify as female (63%) than male (37%).

Vegan Life magazine publishing director Keith Coomber said: “The public perception of veganism is changing fast. It’s no longer an extreme lifestyle, it’s easy and accessible – you can walk into any supermarket and be greeted by a huge range of dairy-free milks and many more other vegan-friendly products.

“As consumers become more savvy about the reality of the farming industry, and the health implications of meat and dairy products, this boom will only continue.”

De Boo added: “The reasons behind the rise of veganism are numerous: the positive portrayal in the media has contributed to its changing image; documentaries on the shocking realities and consequences of animal agriculture have gained prominence; delicious-looking vegan recipes have multiplied online and on social media as society becomes increasingly health-conscious; and top vegan athletes keep proving that you can be fit and healthy on a plant-based diet.

“Going vegan is the best thing any individual can do for the animals, the planet and your health. What are you waiting for?”

*There are 51 million people in England, Scotland and Wales aged 15 and over. 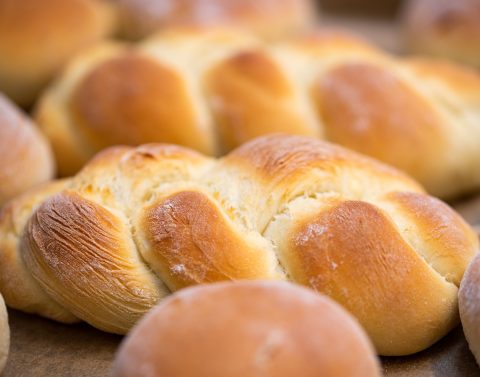 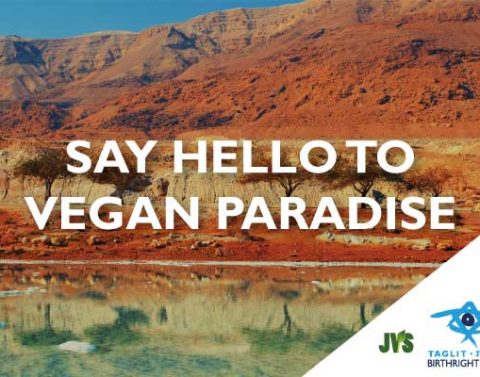