History of the JVS 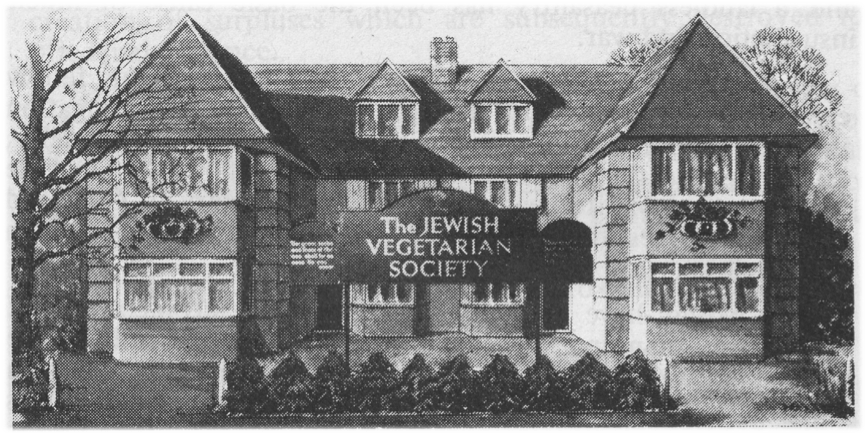 The Jewish Vegetarian Society was founded in the 1960s following a letter from Vivien Pick to the Jewish Chronicle asking if there were like-minded vegetarians who wanted to meet. Vivien’s father Philip, who had always wished for a kinder society, free of pain and cruelty to other sentient creatures, became the President of the Society. It was felt that vegetarianism fitted well with Judaism where, in the Torah, we are told “the herbs of the field” have been given to us as food. Until the Society was established, many people had felt alone in their feelings about killing animals for food, but the formation of the Society provided a shared forum. Members were heartened to learn that many others felt the same way and in a context where they could connect their instincts with Jewish teachings.

At first, JVS meetings were held in committee members’ homes in and around Highgate, London. However the movement was fulfilling a communal need and, with the dedication and dynamism of Philip Pick, the membership soon grew. Aided by a number of donations, the charity acquired a small property in Swiss Cottage. Subsequently, in 1971, Philip Pick led the Society’s purchase of a new property – Bet Teva (House of Nature) – in Golders Green. This provided a base from which the office could be run and Society events could be held. To this day JVS has run its office and some of its activities from Bet Teva.

In the 1970s the JVS began to flourish, holding suppers and quizzes, parties and balls, buffets and concerts. There were also cookery classes, yoga classes and talks on subjects ranging from health and nutrition, acupuncture and naturopathy to ethics, the treatment of animals and the environment. There were “Ask the Rabbi” evenings, “Gardeners’ Question Time” sessions and a whole range of interesting and inspiring events. Committee meetings were held once a month and these gatherings provided opportunities for vegetarian book sales and cookery demonstrations. There were also vegetarian weekends away, annual outings.

The Society published a quarterly magazine entitled The Jewish Vegetarian which was sent to all members and sold in vegetarian guesthouses, restaurants and shops such as Holland and Barratt and W H Smith. Society events were advertised in the magazine, The Jewish Chronicle and other publications.

Read the first ever edition of The Jewish Vegetarian, published in September 1966.

People from the UK and from many countries around the world joined the Society. Branch Societies or “chapters”, as they were called, sprouted up across Europe, South Africa, Australia, the USA, South America and Israel.

In 1980 the Society set up “The Members Dining Room”, a vegetarian restaurant open to members and the public. During the eighties and early nineties, this was open from Sunday to Thursday at lunch time and dinner time. As well as providing quality meals on site, the restaurant also gave members the opportunity to order and collect food for Shabbat. 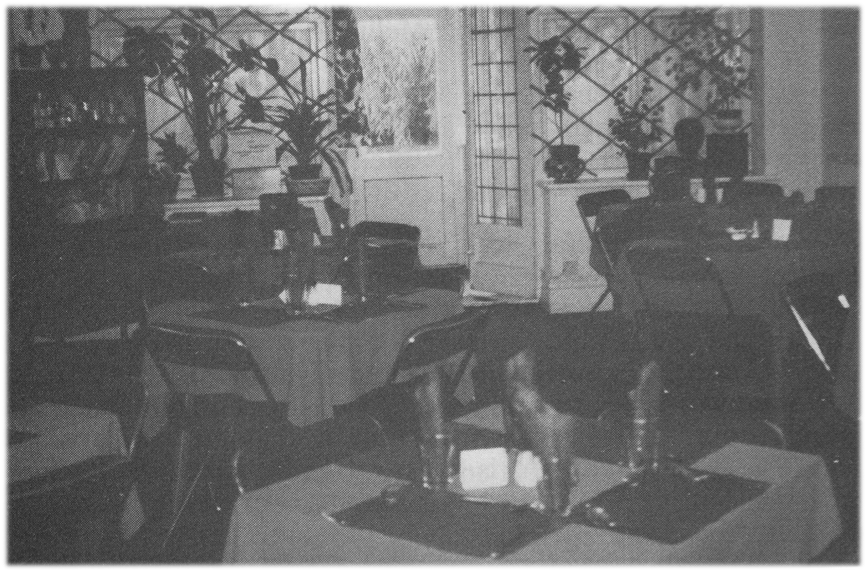 In the early nineties, a generous legacy from a long standing member allowed the formation of an affiliated Society in Israel and so the Vegetarian Community Centre in Balfour Street, Jerusalem, was opened. The centre, which runs a variety of advocacy events, potlucks and dinners, is now known as Ginger.

In 1984 the JVS also began supporting the Orr Shalom children’s home, a vegetarian centre which provided a haven for children and youth at risk. Today Orr Shalom has a network across Israel helping 1,300 children removed from their families. The children are cared for through a variety of ways including foster programmes, therapeutic family group homes, adolescent girls’ homes, intensive care facilities and emergency foster homes.

Sadly, Philip Pick died in 1992. Through his eloquence and charisma, Philip had been a guiding light for many JVS members.

On factory farms today, animals are confined to wire cages and gestation crates or packed by the thousands into dark, filthy sheds. Animals reared in these intensive farming systems are unable to raise their families, root around in the soil, build nests, or do anything that is natural to them. Most will not see the sun or breathe fresh air until the day they are transported to a slaughterhouse to be killed.

The world also now faces the fresh crisis of global warming, climate change and the spectre of being unable to feed the ever growing human population. The seas are being depleted of life, the land is being poisoned with herbicides and insecticides and the forests, once the lungs of the earth and sanctuary for countless species of animals and plants, are being destroyed.

The Society therefore remains as determined as ever to promote vegetarian lifestyles by providing advice, support and information to help people with the transition to a non-animal diet.