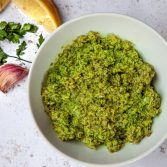 With the number of vegans in the UK set to hit over 2 million by the end of 2020, demand for inspiring, seasonal, but cost effective vegan recipes is rising too. With leeks now at the peak of their season, the British Leek Growers Association has teamed up with vegan chef and nutritionist Julie Cleijne of Sustainable Food Consultants, to create a suite of delicious, new vegan recipes with leeks at their heart.

Julie Cleijne says: “British leeks are one of the Country’s most nutritious and yet under used and appreciated vegetables… until now. If there has been one silver lining to the pandemic, it has been to bring these nutritious, delicious and versatile vegetables centre stage and we’ve seen sales of leeks jump by 15.6% this year.

As one of the few indigenous British vegetables to be ‘in season’ throughout the winter months we really should be eating more of them, to reduce air miles, boost immunity and save the pennies. The recipes I’ve created are not only strong on flavour, they’re easy on the pocket too with the cost per serving from as little at 48p. 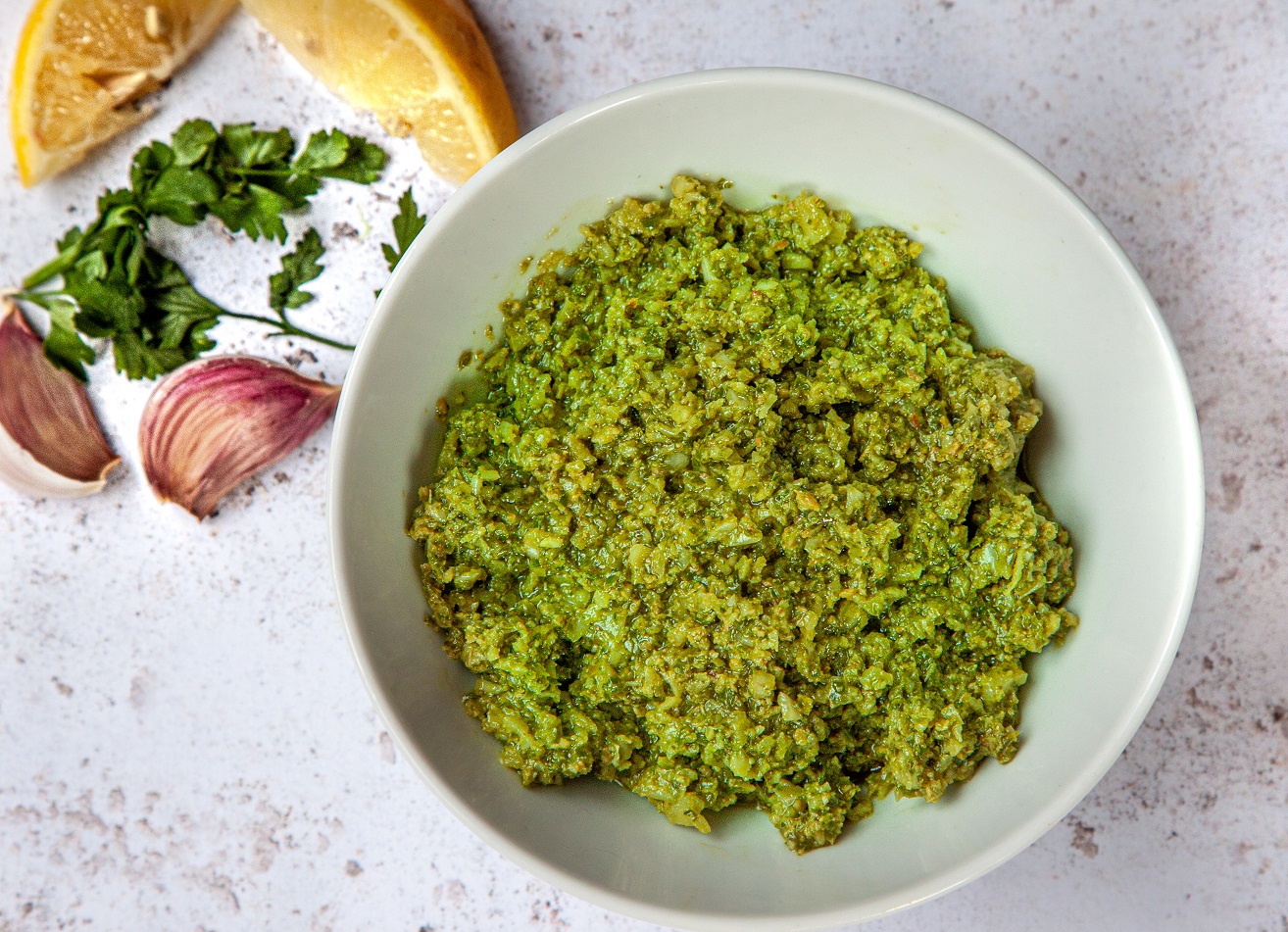 1
Heat a little of the oil in a fry pan and gently sauté the chopped leek leaves over a medium to low heat for 2-3 minutes. Remove from the heat and set aside.
2
Peel the garlic, and crush with a pinch of sea salt. Add to a food processor or blender and pulse until fine.
3
Roughly chop the basil and parsley.
4
Add the, basil, parsley salt, pepper, sautéed leek leaves, and nuts to the garlic and blend again.
5
Drizzle in some of the oil – you will need some to bind the sauce and get it mixing to the right consistency.
6
Season with salt and black pepper. Now taste, and keep adding a bit more oil or salt & pepper until you are happy with the taste and consistency.
7
Add a squeeze of lemon juice at the end to give it a little zest, but it’s not essential. Will keep in the fridge for a week, more as long as it is submerged in oil.
Categories:Main Courses
Lara Balsam 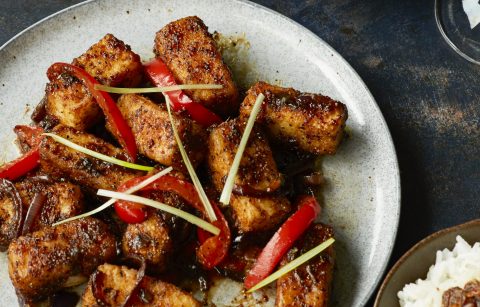 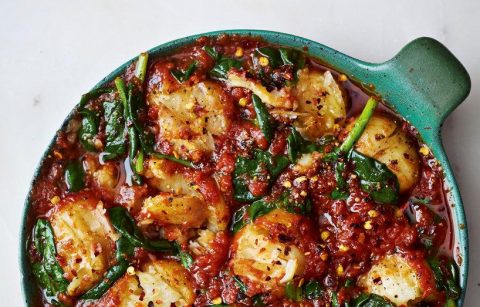 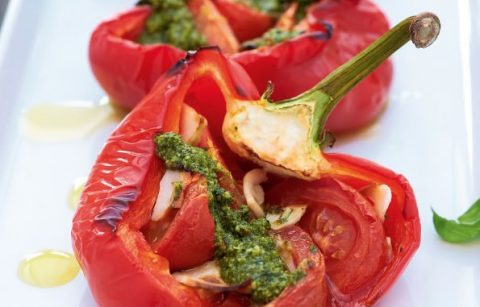