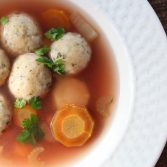 Oy Vey Vegan: Vegan Cuisine with a Mediterranean Flair is a journey into the wide world of plant-based foods. Estee Raviv has created recipes for vegan meals with a curiosity for new flavours combined with old ones–further perfected with a Mediterranean flair and enhanced by her Jewish Eastern European heritage. Estee has a fresh take on all the usual standards. Oy Vey Vegan contains a multitude of options for breakfasts, entrees, snacks, salads, veggie burgers, soups, side dishes, and delicious, but guilt-free, desserts–all taste-tested by her kids. Not only is Jewish vegan cooking possible, but it’s simple. Estee provides recipes for essential Jewish comfort foods such as Tshulent, Challah, and Matzo ball soup. This cookbook is perfect for both beginner vegans and expert chefs looking to expand their vegan menu.

Oy Vey can be translated to “Oh no!” Too many people shy away from vegan foods because they think of them as bland or difficult to make. Estee’s passion for plant-based nutrition changes minds. The book was written to address the need for people who want to make a positive change in their life and diet and do not know how. Preventative medicine through whole foods is the future and Estee Raviv will show you the way. Little snippets of Estee’s childhood and travel adventures accompany tips and tricks in this invaluable guide for a flourishing vegan lifestyle. Most recipes are gluten free (GF) or can be easily transformed into GF. Oy Vey Vegan illustrates the art of health and wellness with beautiful, mouth-watering photographs, taken by Estee herself. Each recipe is written in a clear and easy to follow manner so anyone can cook. 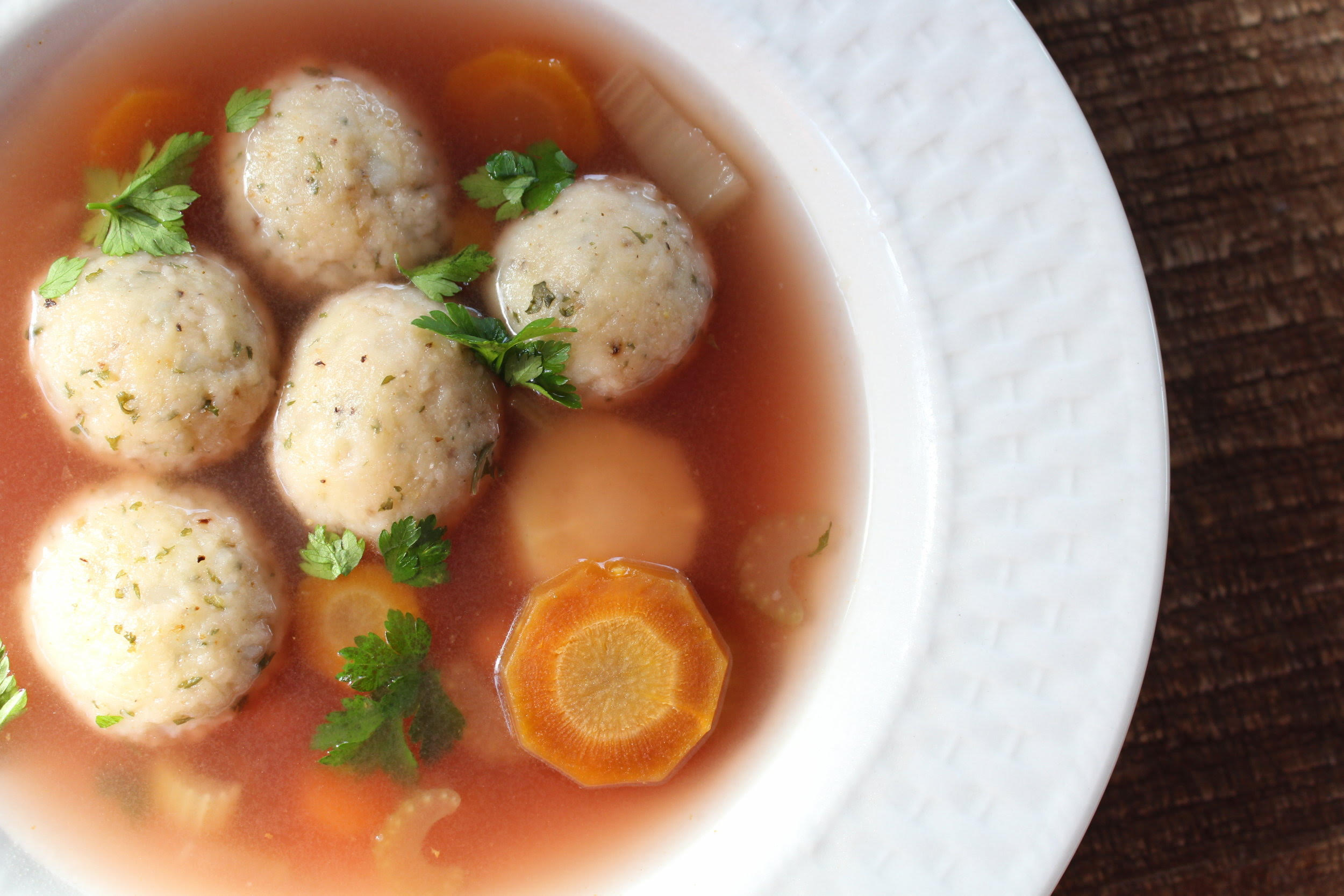 1
Mix all the ingredients in a bowl and place in the fridge for about half an hour.
2
Create balls from the dough, and cook them in the boiling soup. When they float they’re ready.
3
Take them out as soon as they are ready, and when you are ready to serve, simply add 2-3 balls into a serving plate, pour the soup on top and serve.
4
You can add it to any vegetable soup or wait for my next post with the soup recipe.
Categories:Festival CookingSoups and Salads
jvs 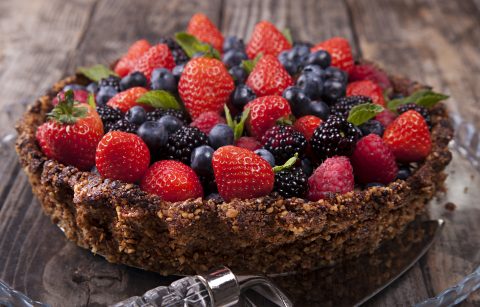 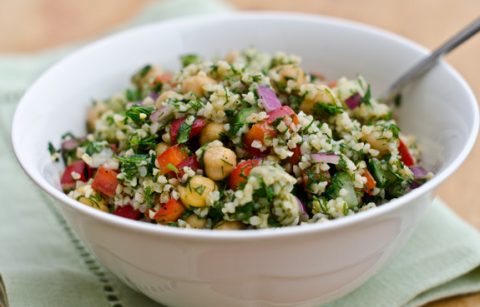 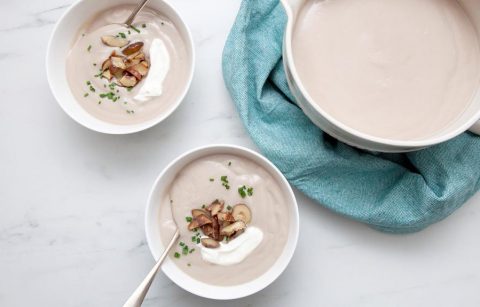 Chestnut and cauliflower soup – for Pesach