One country has just banned meat at all official functions…

Written by Kat Smith for One Green Planet

We are long past the time where we can continue to deny the adverse effects that animal agriculture has on our planet. In the past 40 years, our love affair with meat and dairy has wreaked havoc on the planet. We have lost 58 percent of all wildlife from the face of the earth while countless other species are being pushed to the brink of extinction. There is currently more carbon dioxide in our atmosphere than there has been in the past 800,000 years, a number that is driven primarily by animal agriculture, which accounts for 14.5 percent (or more, according to some sources) of all greenhouse gases — more than the entire transportation sector put together. Our air and waterways are also riddled with pollution due to run-off from factory farm waste, exposing us to harmful antibiotics and other toxins.

On top of all that, there are countless other problems caused by animal agriculture. It can be enough to make your head spin. Luckily, change is easy — and it begins on our plates. One German politician realized that and has decided to create change for the better. Barbara Hendricks, Germany’s current Federal Minister for the Environment and member of the Social Democrats (SPD), has just banned meat at all official government functions. According to The Daily Telegraph, the ban came to light in an email from Hendricks to all German government department heads, stating “we want to set a good example for climate protection, because vegetarian food is more climate-friendly than meat and fish.”

This, of course, has not gone over well with other German officials. German Food Minister Christian Schmidt weighed in on the issue, stating: “I’m not having this Veggie Day through the back door. I believe in diversity and freedom of choice, not nanny-statism and ideology.” This is the same minister who has called for a ban on terms such as “vegetarian schnitzel,” “vegetarian sausage,” and “vegetarian meatballs” on the grounds that “These terms are completely misleading and unsettle consumers. I favor them being banned in the interest of clear consumer labeling.” Just like we are perplexed by the U.S. dairy industry’s uproar over the label “almond milk” or Unilever’s attempted lawsuit over vegan mayonnaise calling itself “mayonnaise,” we have to wonder if Schmidt is truly interested in protecting the fragile consumer mind or if he is simply attempting to fight the growing plant-based food industry. 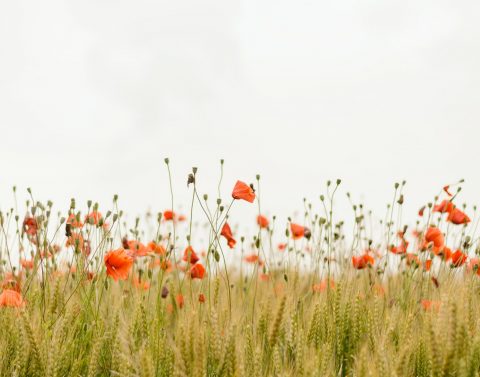 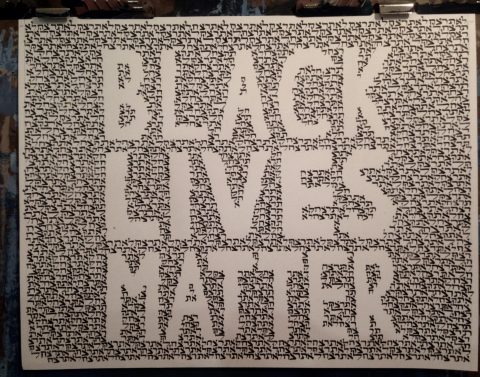 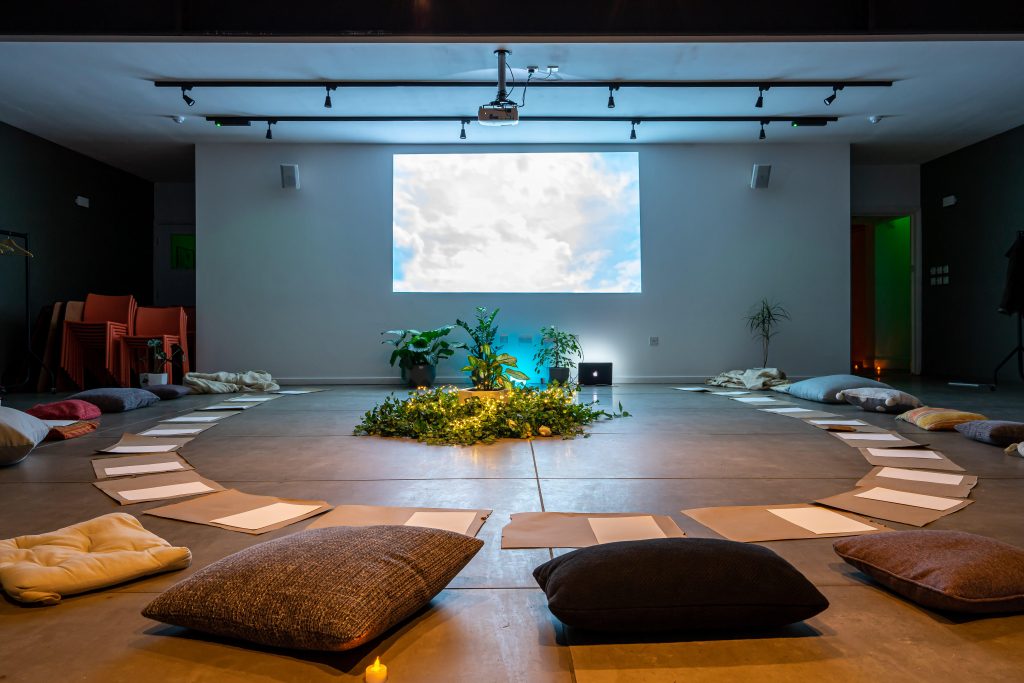