There’s a population crisis all right. But probably not the one you think 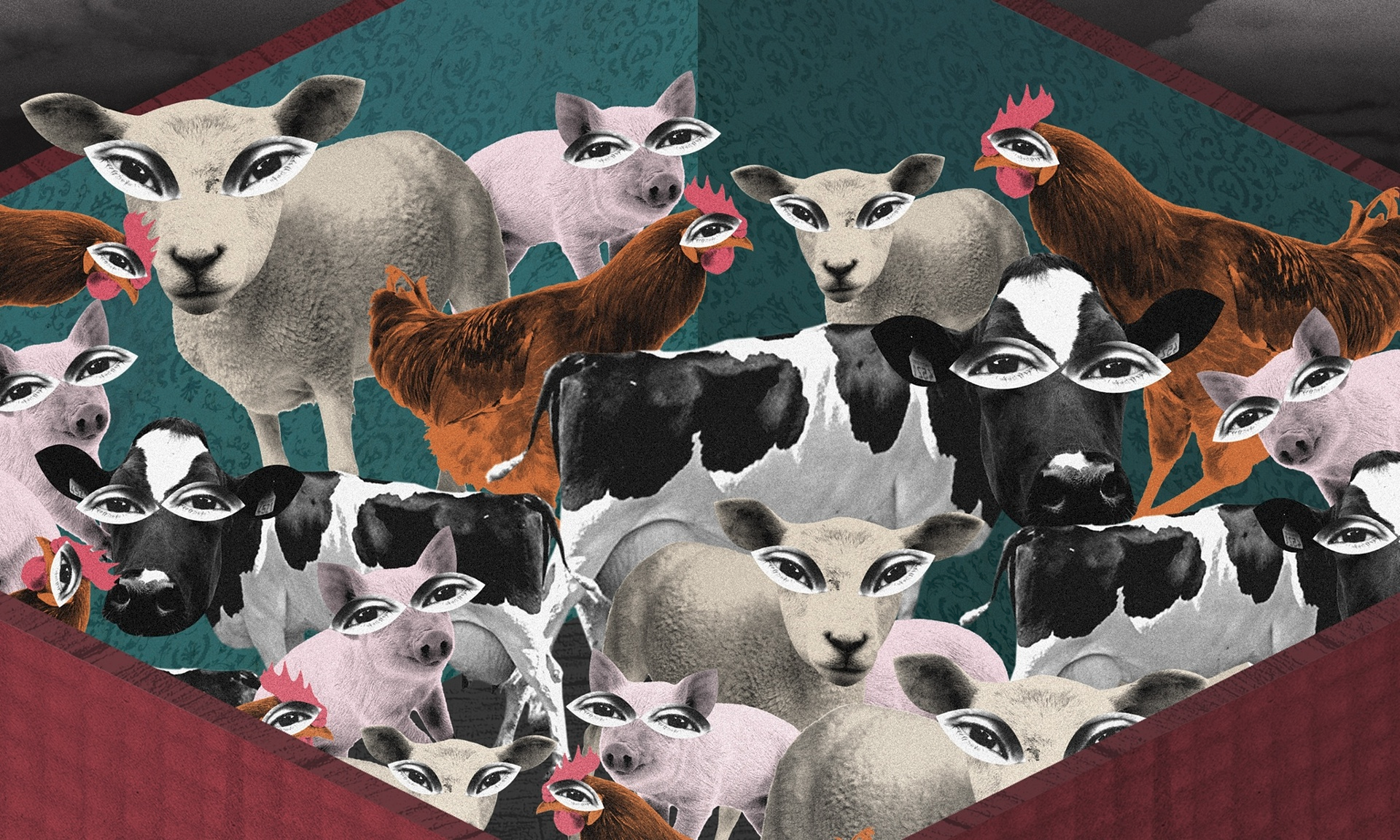 You’ll hear a lot about population in the next three weeks, as the Paris climate summit approaches. Across the airwaves and on the comment threads it will invariably be described as “the elephant in the room”. When people are not using their own words, it means that they are not thinking their own thoughts. Ten thousand voices each ask why no one is talking about it. The growth in human numbers, they say, is our foremost environmental threat.

At their best, population campaigners seek to extend women’s reproductive choices. Some 225 million women have an unmet need for contraception. If this need were answered, the impact on population growth would be significant, though not decisive: the annual growth rate of 83 million would be reduced to 62 million. But contraception is rarely limited only by the physical availability of contraceptives. In most cases it’s about power: women are denied control of their wombs. The social transformations that they need are wider and deeper than donations from the other side of the world are likely to achieve.

At their worst, population campaigners seek to shift the blame from their own environmental impacts. Perhaps it’s no coincidence that so many post-reproductive white men are obsessed with human population growth, as it’s about the only environmental problem of which they can wash their hands. Nor, I believe, is it a coincidence that of all such topics this is the least tractable. When there is almost nothing to be done, there is no requirement to act.

Such is the momentum behind population growth, an analysis in the Proceedings of the National Academy of Sciences discovered, that were every government to adopt the one-child policy China has just abandoned, there would still be as many people on Earth at the end of this century as there are today. If 2 billion people were wiped out by a catastrophe mid-century, the planet would still hold a billion more by 2100 than it does now.

So let’s turn to a population crisis over which we do have some influence. I’m talking about the growth in livestock numbers. Human numbers are rising at roughly 1.2% a year, while livestock numbers are rising at around 2.4% a year. By 2050 the world’s living systems will have to support about 120m tonnes of extra humans, and 400m tonnes of extra farm animals.

Raising these animals already uses three-quarters of the world’s agricultural land. A third of our cereal crops are used to feed livestock: this may rise to roughly half by 2050. More people will starve as a result, because the poor rely mainly on grain for their subsistence, and diverting it to livestock raises the price. And now the grain that farm animals consume is being supplemented by oil crops, particularly soya, for which the forests and savannahs of South America are being cleared at shocking rates.

This might seem counter-intuitive, but were we to eat soya rather than meat, the clearance of natural vegetation required to supply us with the same amount of protein would decline by 94%. Producing protein from chickens requires three times as much land as protein from soybeans. Pork needs nine times, beef 32 times.

A recent paper in the journal Science of the Total Environment suggests that our consumption of meat is likely to be “the leading cause of modern species extinctions”. Not only is livestock farming the major reason for habitat destruction and the killing of predators, but its waste products are overwhelming the world’s capacity to absorb them. Factory farms in the US generate 13 times as much sewage as the human population does. The dairy farms in Tulare County, California, produce five times as much as New York City.

Freshwater life is being wiped out across the world by farm manure. In England the system designed to protect us from the tide of slurry has comprehensively broken down. Dead zones now extend from many coasts, as farm sewage erases ocean life across thousands of square kilometres.

So why is hardly anyone talking about the cow, pig, sheep and chicken in the room? Why are there no government campaigns to reduce the consumption of animal products, just as they sometimes discourage our excessive use of electricity?

A survey by the Royal Institute of International Affairs found that people are not unwilling to change diets once they become aware of the problem, but that many have no idea that livestock farming damages the living world.

It’s not as if eating less meat and dairy will harm us. If we did as our doctors advise, our environmental impacts would decline in step with heart disease, strokes, diabetes and cancer. British people eat, on average, slightly more than their bodyweight in meat every year, while Americans consume another 50%: wildly more, in both cases, than is good for us or the rest of life on Earth.

But while plenty in the rich world are happy to discuss the dangers of brown people reproducing, the other population crisis scarcely crosses the threshold of perception. Livestock numbers present a direct moral challenge, as in this case we have agency. Hence the pregnant silence. 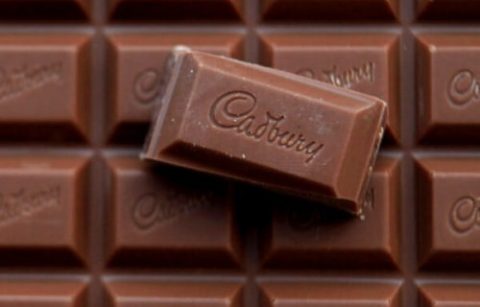 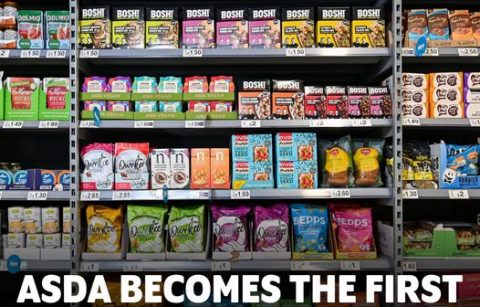 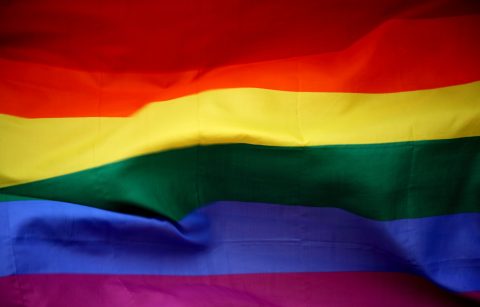 Jan 27, 2021 3:30 pm – Feb 1, 2021 6:00 pm The Big Bold Jewish Climate Fest
Jan 28, 2021 4:00 pm – 5:30 pm Tu B'Shvat Seder, Professors Richard Schwartz and Dan BrookAt a time when the world is approaching a climate catastrophe and other environmental threats, it is time to celebrate Tu B'Shvat, the most environmental Jewish holiday, as if global survival matters, and to start treating Tu B'Shvat as a Jewish Earth Day.
Feb 17, 2021 6:00 pm – 7:30 pm Rathbones and 5x15: The Earth ConventionWe're delighted to announce that the hugely popular Earth Convention series is back. In this fourth session we will explore the global impact of food production on the environment and climate change - and indeed on human health.
View all
Jewish Vegetarian Society
Close Cookmode
X