From Compassion Over Killing

Hellmann’s announced the release of an eggless “Carefully Crafted Dressing & Sandwich Spread” — aka, a vegan (dare we say it!) “mayo.” The product is due to hit store shelves later this month.

This comes in the wake of Unilever’s (the parent company of Hellmann’s brand) 2014 attack on plant-based mayo maker Hampton Creek. Unilever filed suit claiming the company’s Just Mayo product was mislabeled because it doesn’t contain eggs, an ingredient required by the federal government as part of its definition of mayonnaise. Unilever also claimed that Just Mayo was stealing its market share.

After the suit prompted millions of dollars in free media coverage for Hampton Creek — and widespread public outrage — Unilever dropped it. The corporation then praised its compassionate competitor, saying: “We applaud Hampton Creek’s commitment to innovation and its inspired corporate purpose. We share a vision with Hampton Creek of a more sustainable world.”

Given its new product, it’s clear Unilever’s vision is for more market share; the company has obviously come to acknowledge the growing demand for plant-based products. With chains like Wendy’s, Panera, Subway, and more now offering veg options, corporate America is increasingly getting on board.

Hampton Creek CEO Josh Tetrick told the AP that he’s pleased Unilever is stepping up its game, as these kinds of options from big food companies will help create a larger market for plant-based alternatives. “I hope Kraft follows Unilever, then I hope Kraft and Unilever compete,” he said.

Clearly, no one needs eggs to make mayo — and Unilever has officially proved the point. 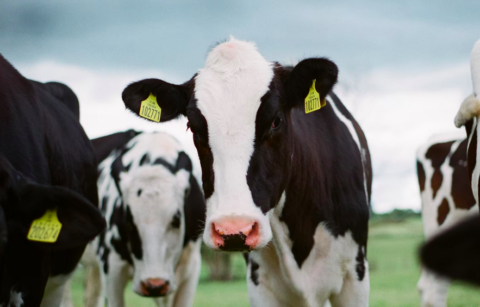 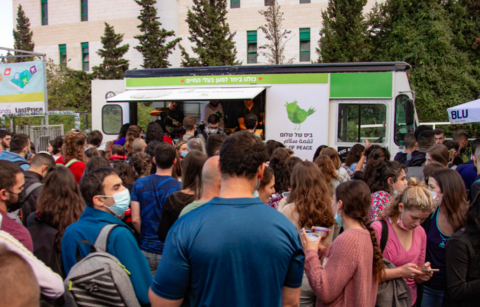