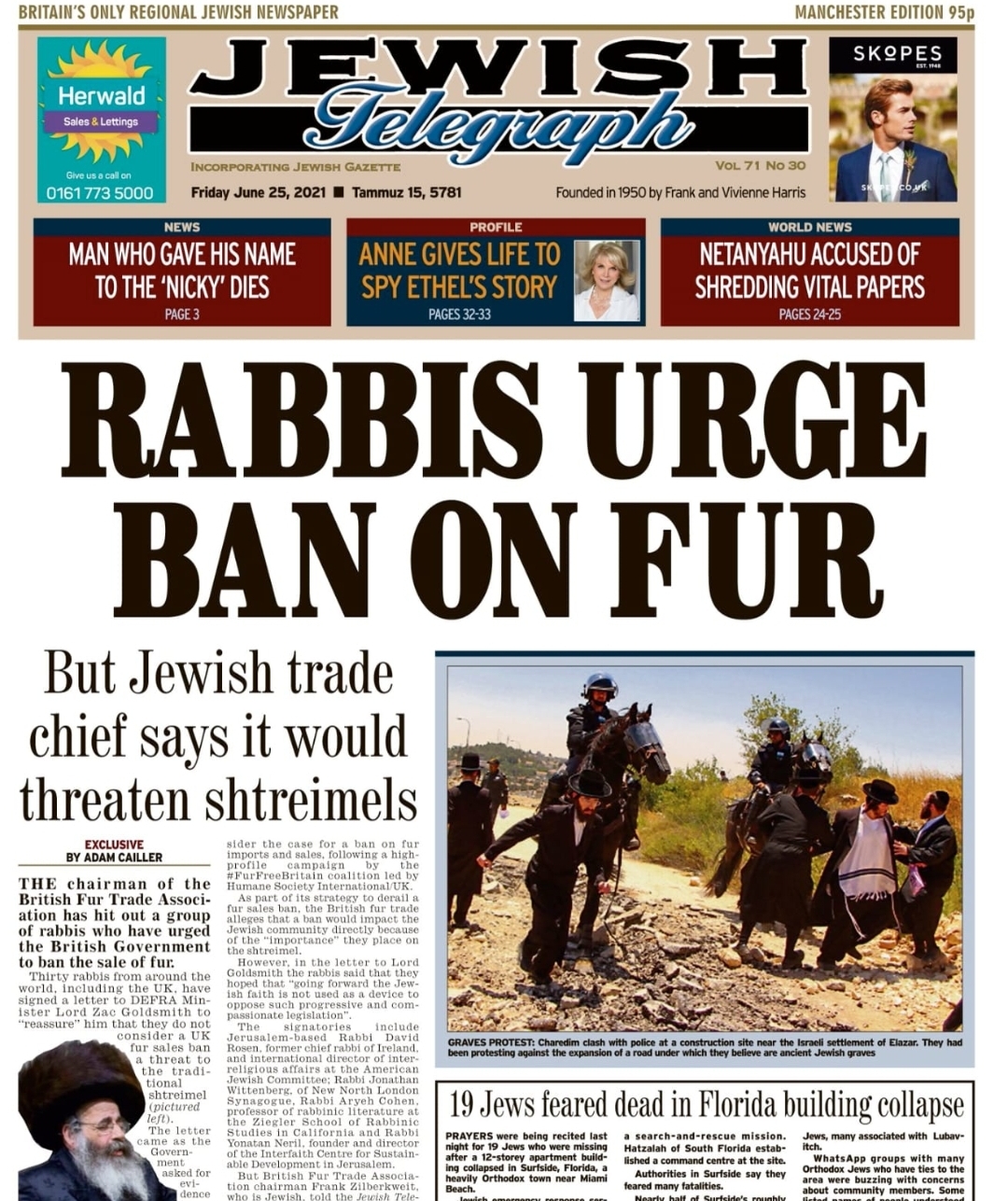 You may have read about a proposed ban of fur in this week’s Jewish Chronicle or seen it on the front page of the Jewish Telegraph.

Here at JVS we helped to contact rabbis around the world to invite them to support the ban, resulting in dozens of leading UK and world rabbis backing calls for a UK ban on fur sales.

`We are pleased to see so much Rabbinic support for an end to fur sales in the UK – the production of which is wholly at odds with sacred Jewish teachings’ writes our director Lara Balsam.

‘The fur trade is responsible for the suffering and death of more than 100 million animals each year, including fox, chinchilla, mink, raccoon dogs and rabbits.

Most of this fur is produced by intensively farming animals in battery-cage systems in countries such as Poland, Finland, France, Norway and China. The fur trade claims that welfare is high, and even funds accreditation schemes in an attempt to give the trade a veneer of respectability. But countless investigations on fur farms all over the world reveal the harrowing and disturbing truth. This is what fur farms really look like,’ writes Humane Society International UK. 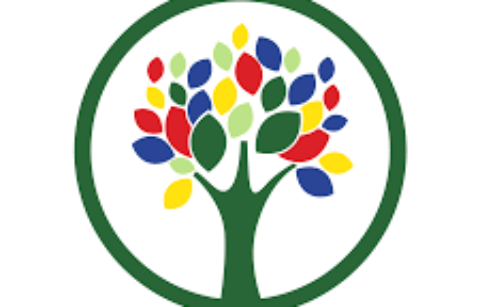 Synagogue Vegan Challenge is back