Why I’m vegan, by Mira Lubin

2 years ago
by Lara Balsam 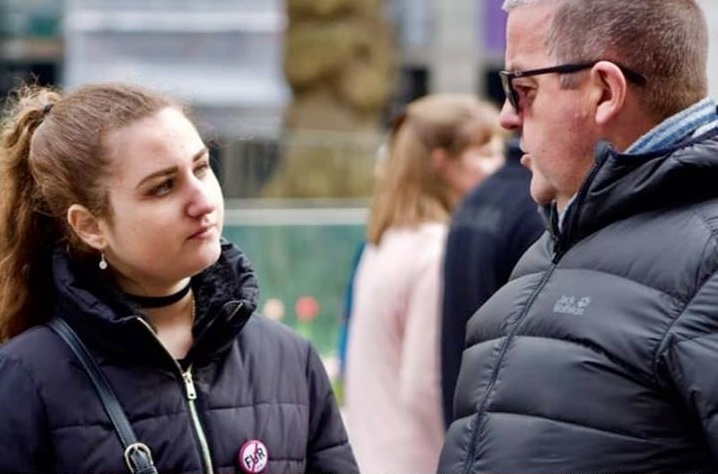 Mira Lubin is a 15-year old vegan, who is doing a work experience placement at JVS. We asked her to share her story of becoming a vegan:

My name is Mira Lubin, I became pescatarian at the age of 13 because I didn’t like the fact that someone had to be slaughtered for my meal. I also stopped consuming dairy completely because I had heard a bit about the dairy industry and was shocked by how much abuse and suffering lay behind closed doors. When I went vegan on the 16 June 2018 at the age of 14 I realised how oblivious I had been to the other industries that used/exploited animals in every way, shape and form. I decided to go vegan after hearing a speech by Earthling Ed and watching a documentary called Earthlings, after making the decision I learnt about the health and environmental impacts of being a vegan. After I became vegan I convinced my parents to join in and also live the same lifestyle. Around September time I began volunteering for Anonymous For The Voiceless and later in December I was appointed as youngest organiser worldwide. To this day I run events and volunteer quite often and sometimes protest outside Canada Goose.

Being vegan in the Jewish community

Being vegan in the Jewish community is both rewarding and challenging, I often get mixed points of views from different religious people about living a vegan lifestyle. The way I see it, Jews should be vegan as the Torah states that we shouldn’t be cruel to animals, and that we should protect our health and be kind to the planet. Many people tell me that the Torah says that we are obligated to eat meat while others congratulate me and tell me what a great cause veganism is. Recently I have become interested in showing people from different religious backgrounds that veganism is something we should all consider from a religious perspective, I have also been in touch with Rabbi Asa Kaiser who sent me a copy of his book ‘In Front of the Blind’ in which he quotes different sources from the Torah, prophets, Mishne, Talmud, Gaonim, Rishonim and Achronim and explains why all Jews should be vegan from a Jewish perspective. Rabbi Asa Kaiser has also given speeches and talks on Judaism and veganism.

How I live as a religious veganism

Living as a vegan and religious Jew is actually surprisingly easy! For example before I was vegan I used to have meat and chicken soup on Shabbat, but since going vegan my options have expanded immensely, three years ago I would have the same thing every Shabbat meal, which really wasn’t that exciting but now that I’m vegan I have such a variety of different foods e.g. salads, rice, sushi, vegan meats, falafel, stir frys with different sauces, etc. Shabbat has become so much more enjoyable!

On other festivals such as Passover, Shavuot and Rosh Hashana I have found different way to still stay vegan and fulfil the obligation of keeping these religious festivals for example on Rosh Hashana Jews dip their apple in honey as a symbol of wanting a sweet year, instead I dip my apple in agave syrup which is just as sweet. Another example would be Passover, on the Seder plate we need to have an egg and a lamb bone but these are symbolic, and I just use vegan products instead e.g. you could use a vegan egg instead or a potato. Living as a Jewish vegan has become very interesting as enjoyable. 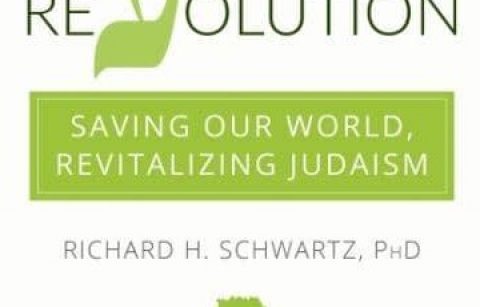 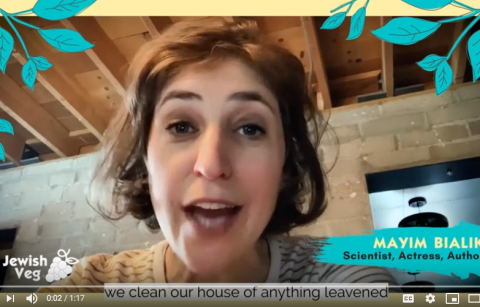 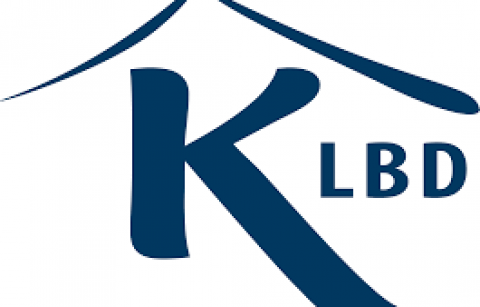