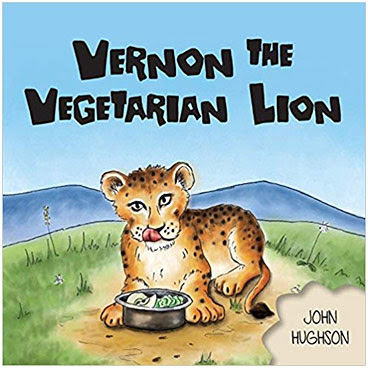 John Hughson’s ‘Vernon The Vegetarian Lion’ is a cute, lovable story about a lion who – against all odds – decides he no longer wants to eat meat! Vernon invites young readers to join him as they explore the wilderness in search of yummy, nutritious vegetarian fare. It’s a book that’s both entertaining and educational, empowering children to embrace their own unique eating style.

Who would think there’s a lion out there who doesn’t want to eat meat? Just ask John Hughson, the author of a powerful new children’s book where exactly that happens…

‘Vernon The Vegetarian Lion’ is unlike any other story book on the market, as a young lion ditches the meat in search of a new vegetarian life.

It’s dinner time for the Lion family, but Vernon, the little lion cub, has decided that he wants to be a vegetarian. There’s only one problem. What on earth do vegetarian lions eat? Join Vernon as he searches for a tasty treat to satisfy his hunger…

“This book will definitely inspire children to eat as they want to, and make sure they’re still getting everything they need to thrive,” explains the author. “It’s adventurous in style, while still containing a useful amount of real-world information about nutrition, healthy living and the sustainability of food.”

Continuing, “It’s even more profound as the main character is one of nature’s most indulgent meat eaters – a lion! I hope it brings a serious topic into the conversation, through whimsy and exploration.”

Jo Ann adds, “The little cub is not the sharpest crayon in the box. He begins by trying to eat the seeds a mouse does, but he can’t even pick up the seeds! Then he tries to sink the water with a hippo and eat the greens at the bottom but he runs out of breath. Even when the giraffe tries to share his treetop leaves, it doesn’t work. He goes home defeated. But his parents tell him learning from other animals is important. Even better, Mom gives him some veggies. Everyone has his/her own style, Vernon has found his. Have you found yours yet?”

The author has had an extremely checkered career including, Merchant seaman, labourer, commercial fisherman, stevedore. He retired at 60 years of age, regretting that he’d never spent enough time with his daughters, which inspired him to write the children’s book in the hope that it would amuse lots of kiddies worldwide. 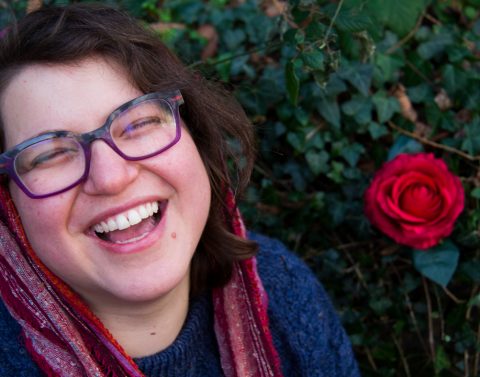 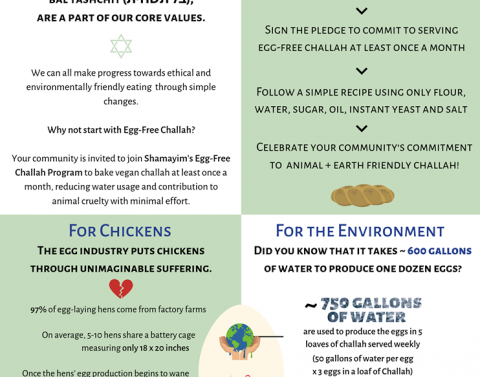