A growing number of rabbis, scholars and Jewish leaders are promoting the message that veganism is the new kashrut.

Israel is arguably the vegan capital of the world, with more vegans per capita than any other country. Paradoxically, Israel also has the highest per-capita consumption of chickens. These statistics indicate a disconnect that is at the heart of a growing movement, both in Israel and throughout the Jewish world, of whether it is still halachically viable to support the meat and dairy industries. Many leading rabbis and scholars are saying that it unequivocally is not.

The spokesperson for this movement in Israel is Rabbi David Rosen, president of the International Jewish Vegetarian Ecological Society for 30 years, former chief rabbi of Cape Town and Ireland, and current international director of Interreligious Affairs for the American Jewish Committee (AJC). 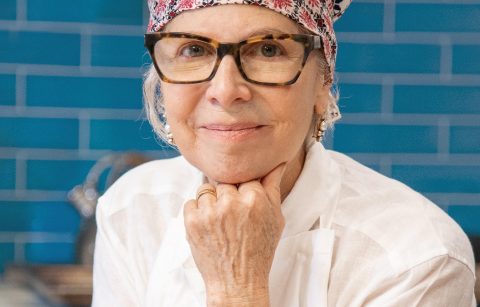 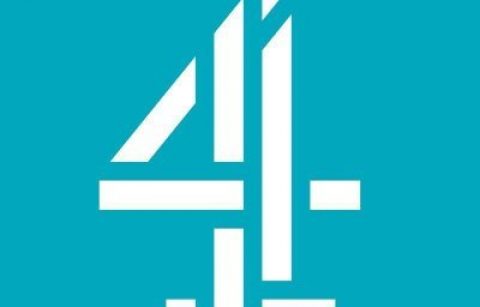 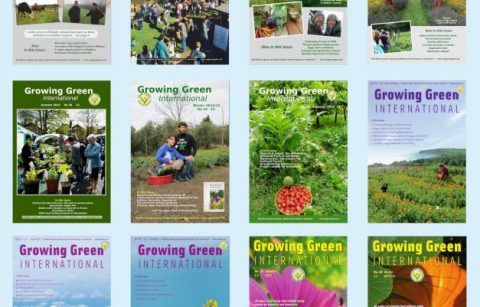 Free download of all issues of Growing Green International