2 months ago
by Lara Balsam

‘We are asking vegan Mayor Jon Cousins to table a motion for Glastonbury to endorse the Plant Based Treaty.

Glastonbury would be the first UK town to support the Plant Based Treaty, joining 16 cities around the world including Boynton Beach (Florida), Rosario (Argentina) and Ahmedabad (India).

We believe a petition that shows Mayor Jon Cousins how much the world wants to see Glastonbury endorse the Plant Based Treaty will be very persuasive.

For centuries Glastonbury has been a place of pilgrimage and spirituality. It’s one of the quirkiest towns in the UK with its rich alternative culture and the legendary Glastonbury Music Festival. This iconic town would be an influential first endorser for the UK.

How you can help:

Headlining Glastonbury Festival this weekend is Plant Based Treaty endorser Paul McCartney, who in a joint statement with daughters Mary and Stella said:

“We believe in justice for animals, the environment and people. That’s why we support the Plant Based Treaty and urge individuals and governments to sign it.” 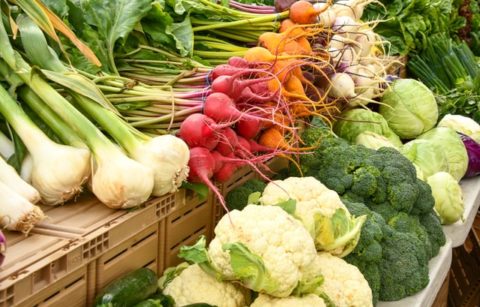 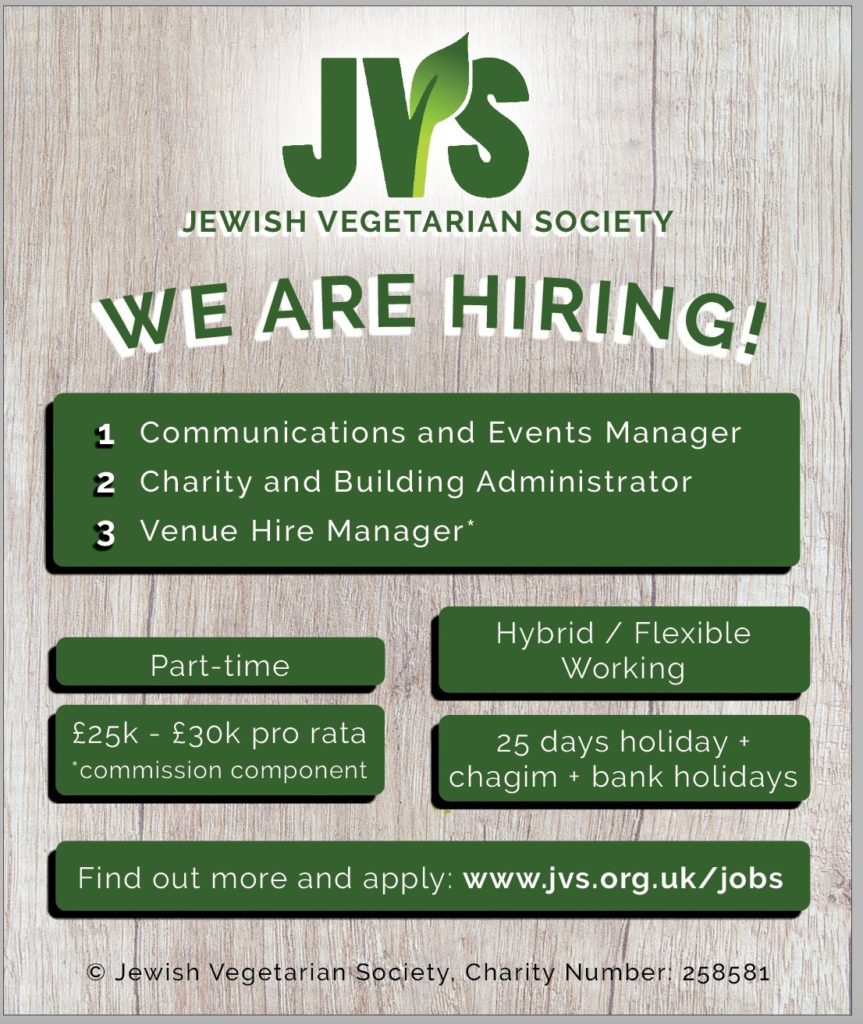