4 weeks ago
by Lara Balsam 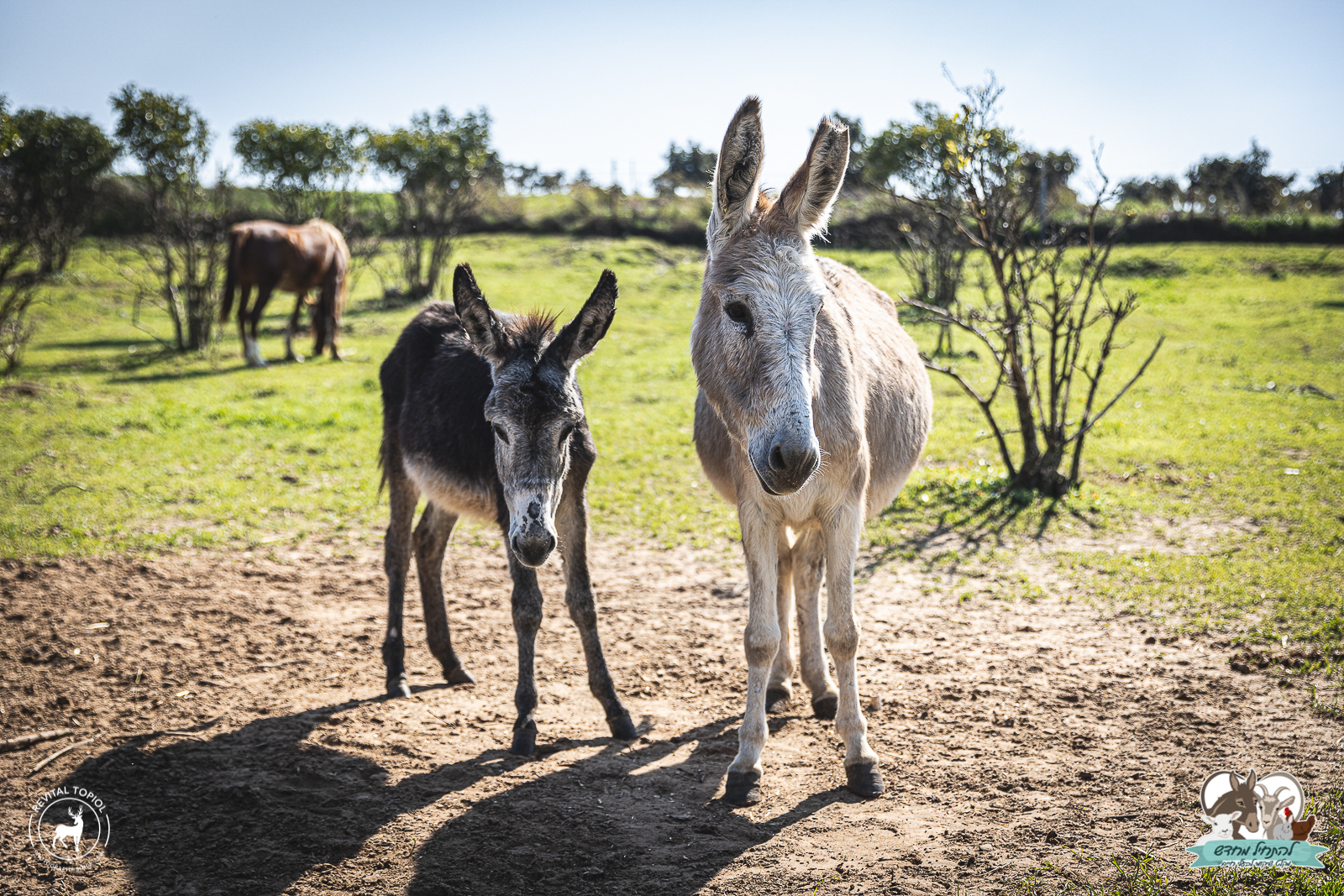 ‘Starting Over’ is a registered non-profit organisation dedicated to rescuing animals.

The organisation takes care of and rehabilitates animals rescued from the streets as well as livestock industries.

The sanctuary is home to animals rescued from all over the country who have suffered horrible abuse and neglect or abandonment. At the sanctuary they get a second chance to live freely in peace, be loved and in fact start over.

Our sanctuary is a place of refuge for the animals that come here,  but also for the people who visit.

The sanctuary works to promote education and advocates for the love of animals,  seeing each other and raising public awareness for the protection of animals and their rights for the purpose of building a solidary, healthy and tolerant society.

The sanctuary also maintains a mutual rehabilitative connection between the animals that live in it and special populations. We work for education for values ​​and empowerment for at-risk youth and disadvantaged populations, through their integration in animal care and support, while encouraging and developing qualities of responsibility, giving, ability, teamwork and leadership.

Below is some more detailed information about the sanctuary:

a. To rescue, aid, and rehabilitate animals in need — abused and/ or neglected animals, mostly equines that have been rescued from a life of hardship pulling carts.

b. Education- our sanctuary provides a place of refuge for its animal residents, but it fills a similar role for its human visitors.

The association collaborates with the Herut Center, a nonprofit public benefit company (PBC), founded by Orly Vilnai and Nitzan Miseles. The Herut Center focuses on educational and outreach programs, aimed at promoting compassion and love of animals among all different groups within Israeli society. This includes educational activities for k-12 students, mutual rehabilitation programs for at risk children and youth, and tolerance education. By focusing on these goals, the center strives to reduce future animal cruelty, prevalent among children and adolescents as well
as among adults, and to promote a more tolerant society toward animals and toward people alike.

– Roughly 500 donkeys, many of them disabled or blind donkeys who live in special compounds, designed to accommodate their needs. Most of the donkeys suffered a life of hardship, pulling heavy carts until they broke their limbs or collapsed. Some of them suffered abuse and sustained serious injuries that require a long process of rehabilitation. Some were set to be sold and transferred to Gaza and Egypt, where they would have been exploited for hard labor, or slaughtered, skinned, and exported to China as part of the donkey hide trade. These transfers were halted, and the donkeys were placed into the sanctuary’s care.

– About 50 horses, including disabled and blind horses who live in special accessible compounds. Some of the horses spent their lives pulling carts, some were abandoned from horseback riding ranches once they reached an old age or became disabled and thus could no longer be used for horseback riding. Over 150 cats, some of them blind or disabled, who live in a special rehabilitation compound.

– Dogs rescued from difficult circumstances, dozens of goats and sheep that have been rescued after being
abandoned or seized due to neglect or abuse, cows, chickens, and other birds.

3. Cooperation with the Israeli authorities:

The association works in close cooperation with the Israeli police and other official authorities.

We frequently give interviews to various media outlets (TV, radio stations, newspapers) to discuss our work. Our rescue stories, at times horrifying yet moving, resonate with the audience and increase exposure to the sanctuary’s work.

The association operates Facebook pages in Hebrew, English, and Arabic.

We also maintain a regularly updated website on which people can read the animals’ rescue stories, donate, sign up for volunteering, and schedule a visit to the sanctuary.

a. Certificate of proper management from the Israeli Registrar of Associations.
b. Certificate of recognition as a public institution for tax purposes, allowing tax credits for donations. Including donations from abroad
c. Recognized as an animal ‘protected facility’ (according to the Animal Cruelty Law) by the Israeli ministry ofAgriculture. [hs2] 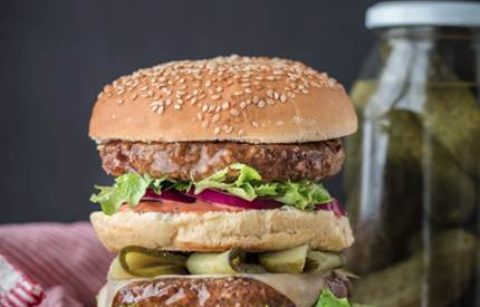 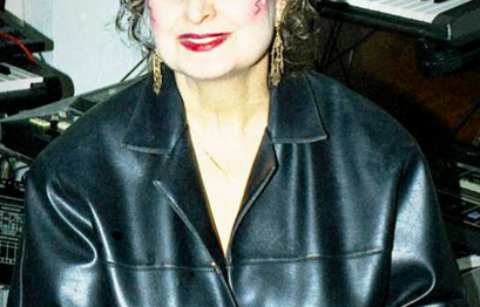 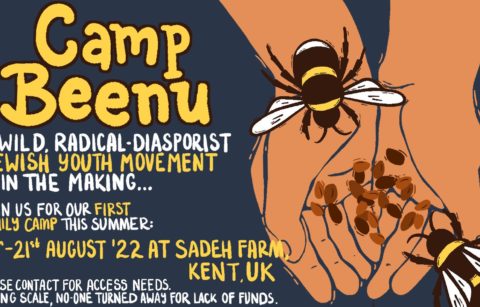