4 months ago
by Lara Balsam 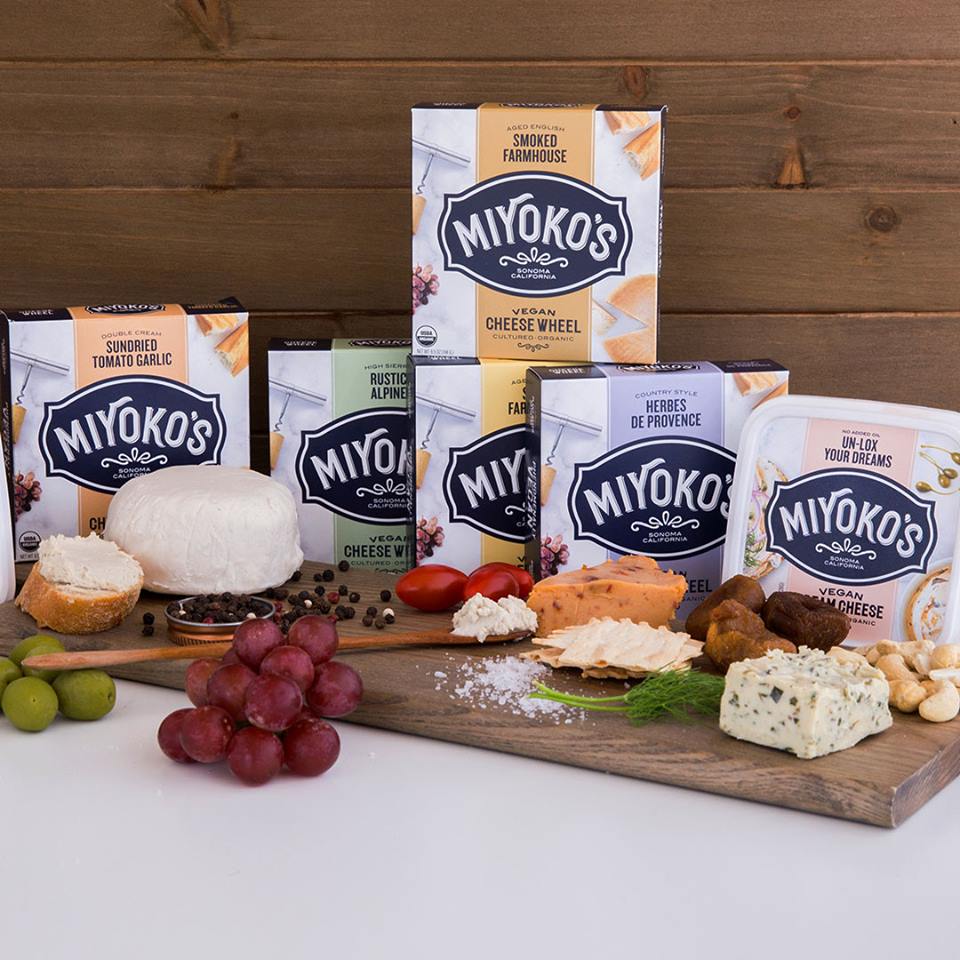 ‘Miyoko Schinner has been on a years-long quest to make tasty vegan cheese. Now she wants to help dairy farmers switch to plant-based farming.

Schinner calls herself “the queen of vegan cheese”. The chef, activist and author wrote the 2012 book Artisan Vegan Cheese, which taught readers how to make cheeses from nut milk. Two years later she launched Miyoko’s Creamery. Based in Sonoma, California, the company makes vegan cheese and butter products sold in thousands of US stores, including Whole Foods and Target.’

Click here to read the full story from the Guardian. 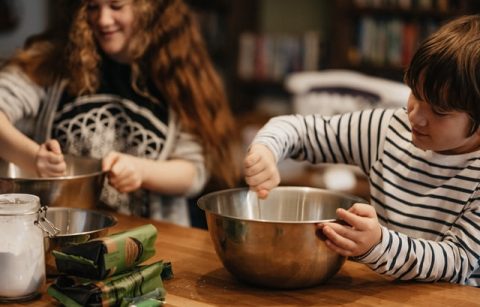 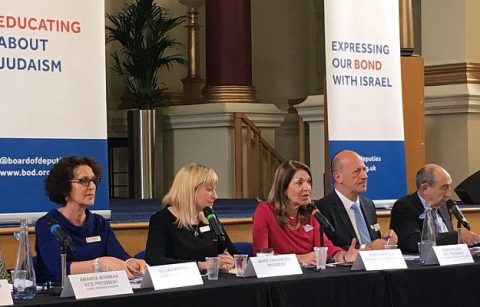