5 months ago
by Lara Balsam 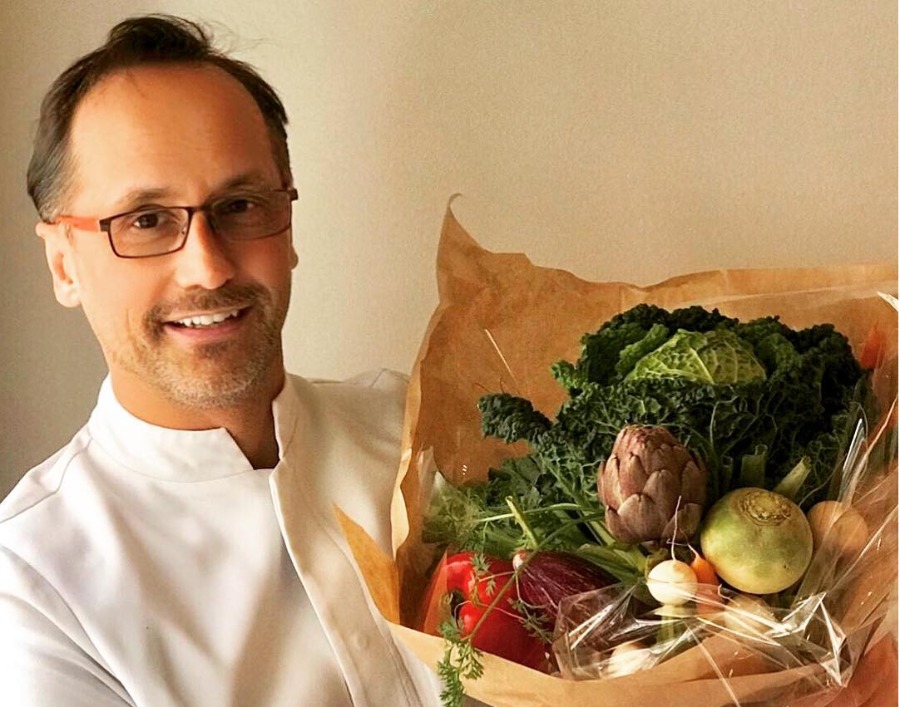 ‘Gauthier previously cooked in the traditional French style – i.e lots of butter, milk, and meat. However, since going plant-based himself, he has decided to transform his restaurant accordingly.’ 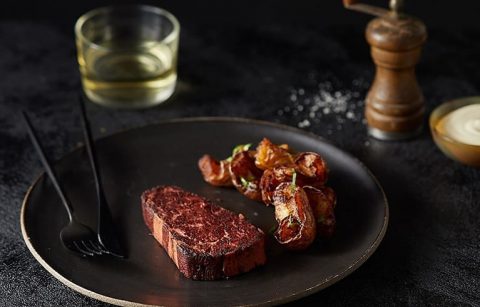 The 3D-printed steak that could help us reduce meat consumption 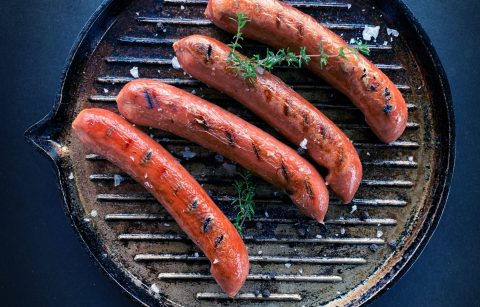 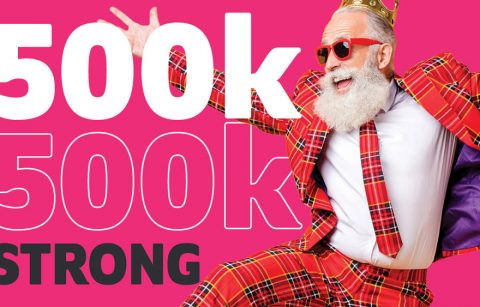