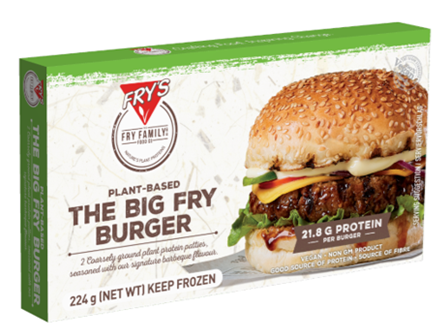 Fry’s namesake burger, which has been three years in the making, will hit the shelves of 312 Sainsbury’s stores across the UK at the end of December, and already has the support of Fry’s fans across the globe after launching in South Africa and the USA. Liam Day at Vegan Food UK described the new burgers as “the juiciest burger I’ve had in a long time. Not only is it high in protein, but I can’t remember any beef burger tasting this good” after sampling them.

The Big Fry Burger will retail in Sainsbury’s from the end of December at £3.50 for two patties, and already comes highly recommended, with fans from across the globe. Each burger looks, tastes and even sizzles on the grill like a beef patty, and has been developed to satisfy the cravings of even the most avid meat eater, with coriander seeds, paprika, cilantro, pepper, parsley and turmeric flavouring Fry’s classic blend of plant proteins.

The Big Fry Burger is non-GM, naturally cholesterol free and low in saturated fat. It is also high in protein with 20g per 112g patty (3g more than the average beef burger), with only 4g fat compared to 14g in a beef burger. Weighing up against its plant-based counterparts, it also has 15g less fat than the Beyond Burger and 108 fewer calories, without compromising on taste.

Tammy Fry, international marketing director at The Fry Family Food Co, said, “We’ve been carefully crafting the Big Fry Burger for over three years, not wanting to send it to market until we’re one hundred percent happy with it.

“We’re delighted to say that that time has finally come, and we are so excited for this burger to blow everyone away, even the biggest meat-eaters in the world!

“We know how competitive the vegan quarter pounder burger market is, so we knew we had to make something truly incredible to cut through the noise, and we believe we have.”

The Big Fry Burger looks, sizzles, and tastes like a ground beef burger, and is crafted to inspire change for your health, the environment and the welfare of animals. It’s also got a whopping 20g of protein per 112g patty! 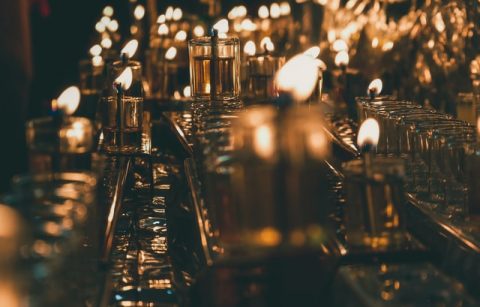 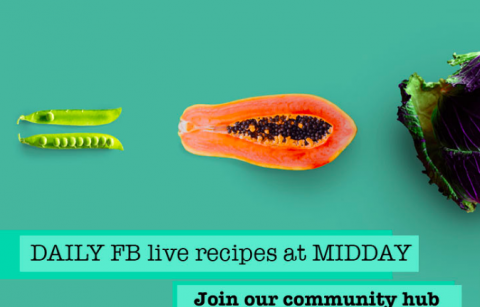