11 months ago
by Lara Balsam

As the desire to hit restart gains momentum in 2020, The Vegan Society has launched its biggest campaign yet: Future Normal.

Seeking to create a kinder future for all animals, Future Normal is aimed at those who define themselves as animal lovers but are yet to make the connection between their core beliefs and the animal products they purchase and consume.

The Future Normal website contains ‘lightbulb moments’ of numerous vegans who have made the connection that so many animal lovers have the potential to achieve.

The aim of the campaign is to encourage people to reconsider their relationship with other animals, and help people question why they treat some animals as more important than others.

Friendly and non-judgemental in tone, Future Normal is inviting people to reflect and consider changing their behaviours to bring them more in line with their existing values.

The Vegan Society’s biggest campaign yet is aiming to provoke thinking, curiosity, intrigue – and joy at the prospect of being a part of the future normal.

“We know we can create a kinder future for animals, which is why we’re thrilled to launch the Future Normal campaign this month. The campaign is designed to bring ‘lightbulb moments’ to the millions of Brits who classify themselves as animal lovers but are yet to make the connection between how they feel about animals and what’s on their plate. The website is full of great content which will hopefully win over thousands more hearts and minds this year.

If we’re open to making changes in our lives, the Future Normal is a place we can create. Being vegan simply means living in line with the ethics that so many of us already hold in our hearts. It is the single most effective way in which someone can protest the exploitation of animals everywhere – three times a day, when you sit down to a meal, you are making a powerful stance against animal abuse.”

The Vegan Society is the world’s oldest vegan organisation whose founder Donald Watson defined the word ‘vegan’ in 1944. They are a registered educational charity (No. 279228 – England & Wales and SC049495 Scotland) that provides information and guidance on various aspects of veganism, including to existing and potential vegans, caterers, healthcare professionals, educators and the media. 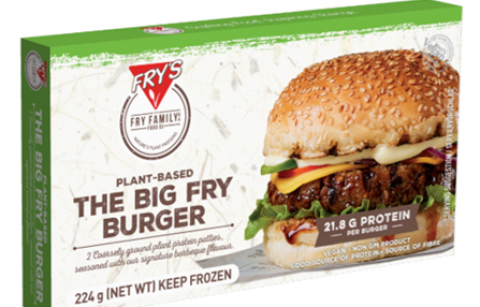 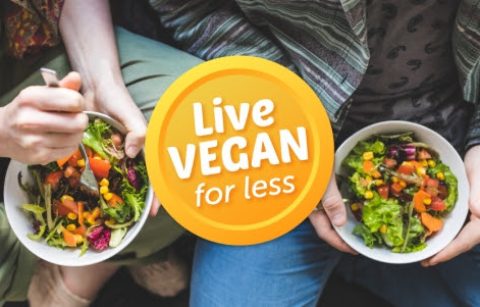