1 year ago
by Yael Tischler 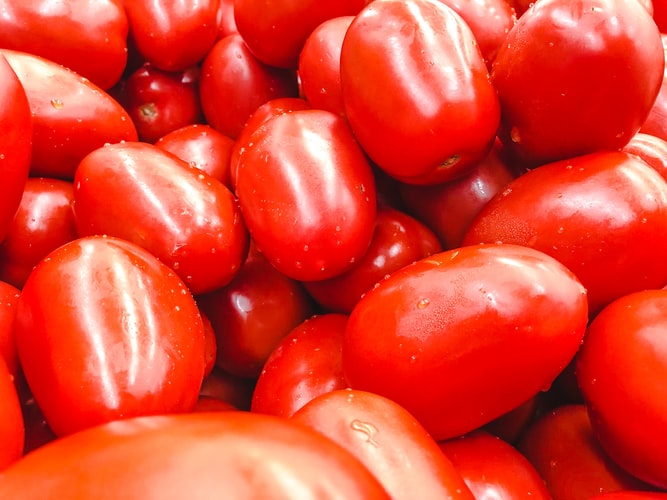 Takeaway pizza giant Domino’s is finally trialling two new vegan-friendly recipes in 46 stores* across the UK and Republic of Ireland from yesterday.

Vegan pizzas fans have been asking the company for a number of years to release a vegan pizza, which are currently offered by high-street competitors including Papa John’s and Pizza Hut.

In 2018, Domino’s trialled a ‘Vegan Supreme’ pizza with vegan cheese at select stores in the UK, but despite the company offering vegan options in countries such as the Netherlands and Australia, the option was not rolled out for nationwide release… until now!

Read the full story on Vegan Food and Living. 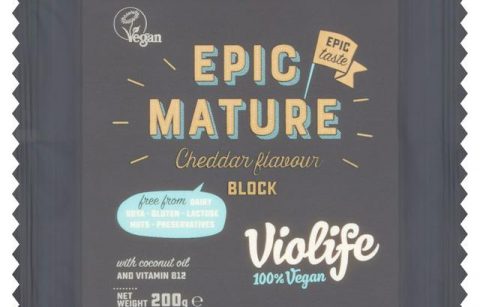 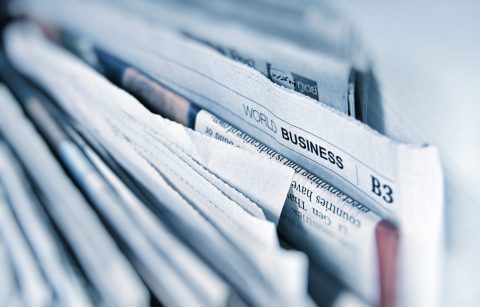