10 months ago
by Yael Tischler 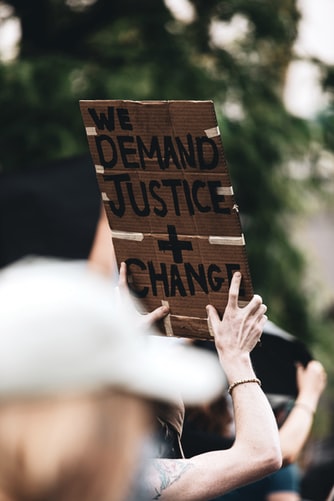 Actor Tabitha Brown, who went viral after posting a vegan ‘bacon’ recipe on TikTok, is to feature as a guest speaker as part of The Vegan Women Summit’s Virtual Gathering series.

Brown, alongside filmmaker Jasmine Levuya and activist Haile Thomas, will discuss the intersectionality of race and veganism.

Speaking to VegOut, Founder of The Vegan Women Summit (VWS) Jennifer Stojkovic said: “This event, which is the ninth in our Virtual Gathering Series, will bring together three of our returning speakers for a crucial conversation on the intersection of race and veganism. 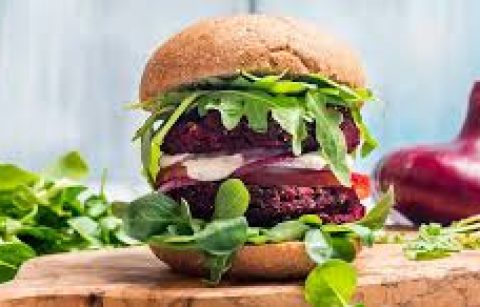 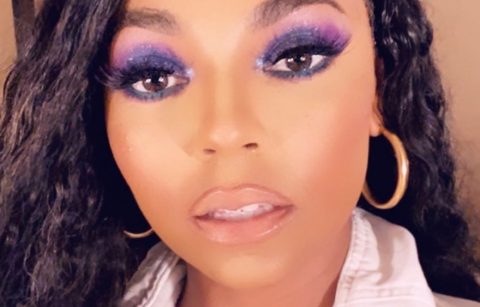 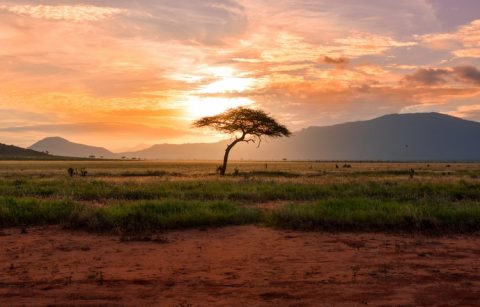