Live animal exports to be banned in England and Wales

The 3D-printed steak that could help us reduce meat consumption

Number of vegans in Europe doubles

Europe’s vegan meat & dairy market to reach €7.5 billion in the next 5 years

7 months ago
by Yael Tischler 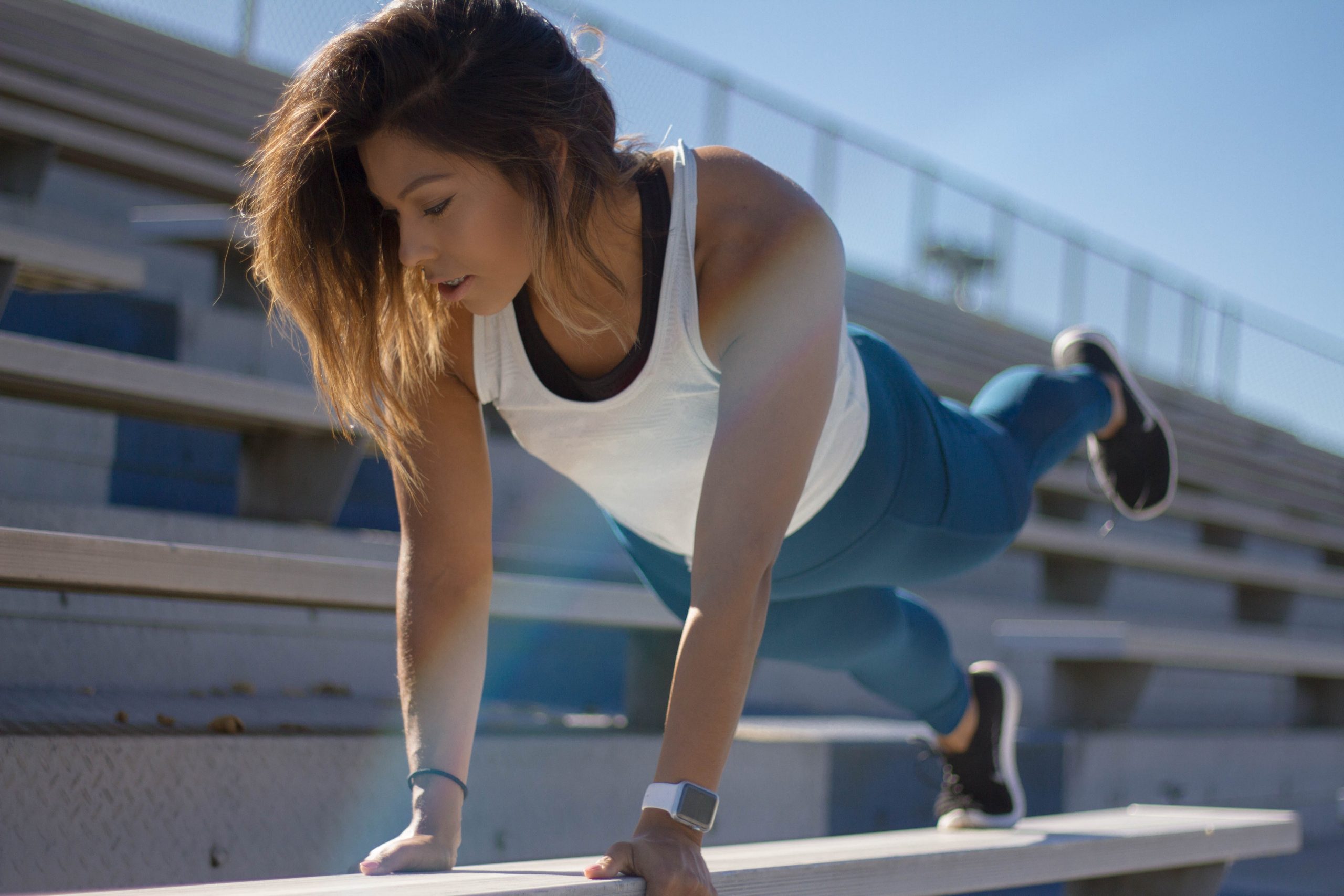 Vegans may have better athletic endurance than omnivores, a study suggests.

According to the researchers behind the study – titled Is a vegan diet detrimental to endurance and muscle strength? – ‘there is a popular belief that a vegan diet may be associated with a lower exercise performance due to the lack of certain nutrients in vegan individuals’.

But the researchers said they found that ditching animal products is not detrimental to endurance or muscle strength – and can even be better for the former.

You can read the full story on Plant-Based News.

Photo by Julia Ballew on Unsplash 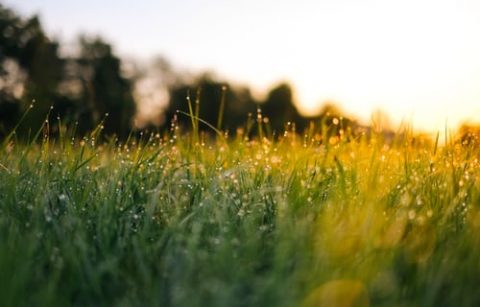 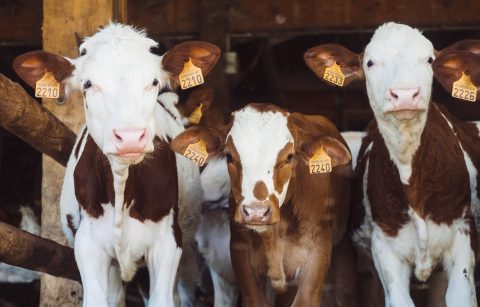 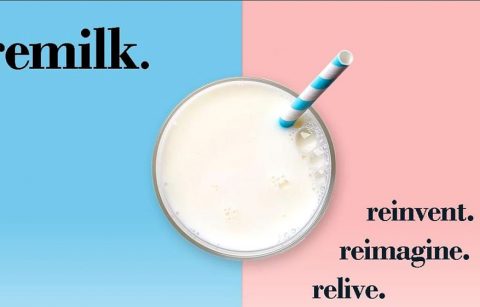 To book, please email [email protected] with the subject line ‘KLBD vegan roadshow’. We will email you the Zoom login details a few hours before the event.

– See and hear about the newest KLBD certified products

– Win a KLBD good box delivered to your door!