11 months ago
by Lara Balsam 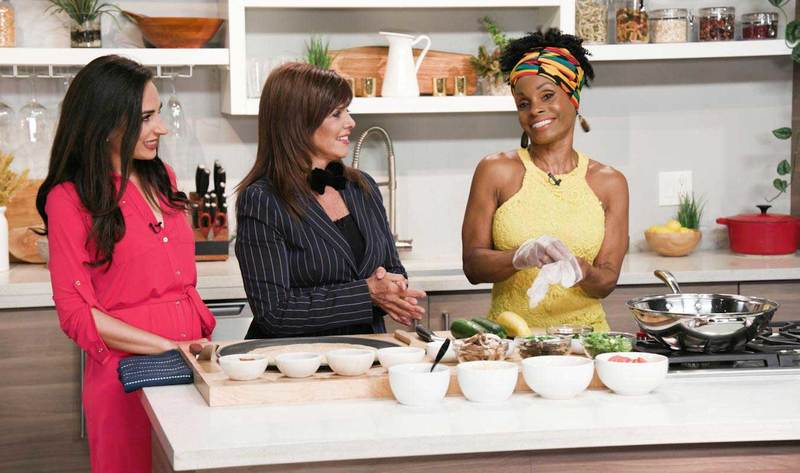 New Day New Chef brings together vegan chefs, celebrities, and a panel of taste-testers for a fast-paced show that is informative and entertaining.

Vegan cooking show New Day New Chef recently debuted on Amazon Prime Video in the United States and United Kingdom. Hosted by vegan author and journalist Jane Velez-Mitchell, the show aims to dispel the false notion that removing meat and dairy from one’s diet is a sacrifice. The first season features eight episodes with different celebrity co-hosts, well-known vegan chefs, and a panel of taste-testers who use entertaining metrics to rate the dishes. Celebrity guests include vegan NBA legend John Salley, Olympic medalist Dotsie Bausch, Vanderpump Rules star Billie Lee, and 90210’s Christine Elise. “New Day New Chef is truly groundbreaking. While there have been other vegan cooking shows, there has been nothing on this scale, shot on a sound stage, and involving the hard work and dedication of more than 70 people who contributed their unique talents because of their passion for this subject,” Velez-Mitchell told VegNews. “It is also the ideal time for a show like this because of the rapid shifts we’ve seen, just in the last few months, when it comes to societal acceptance of plant-based alternatives.

Click here to read the full story over on VegNews. 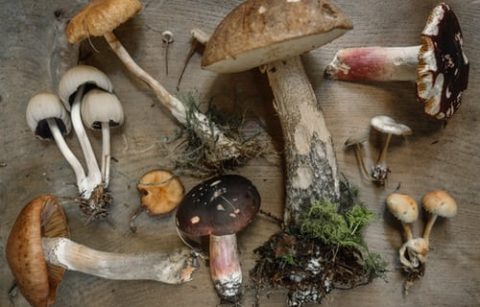 Mushrooms may be the best weapon against climate change 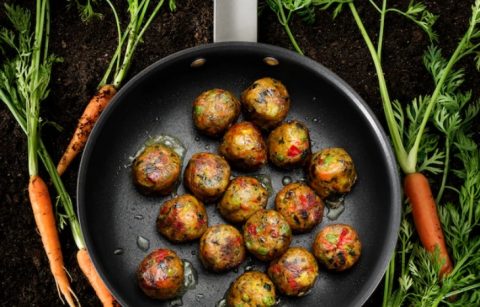