Vegan Seder? We’ve got your back…

‘Meet the people fighting the climate crisis’ – The Jewish Chronicle 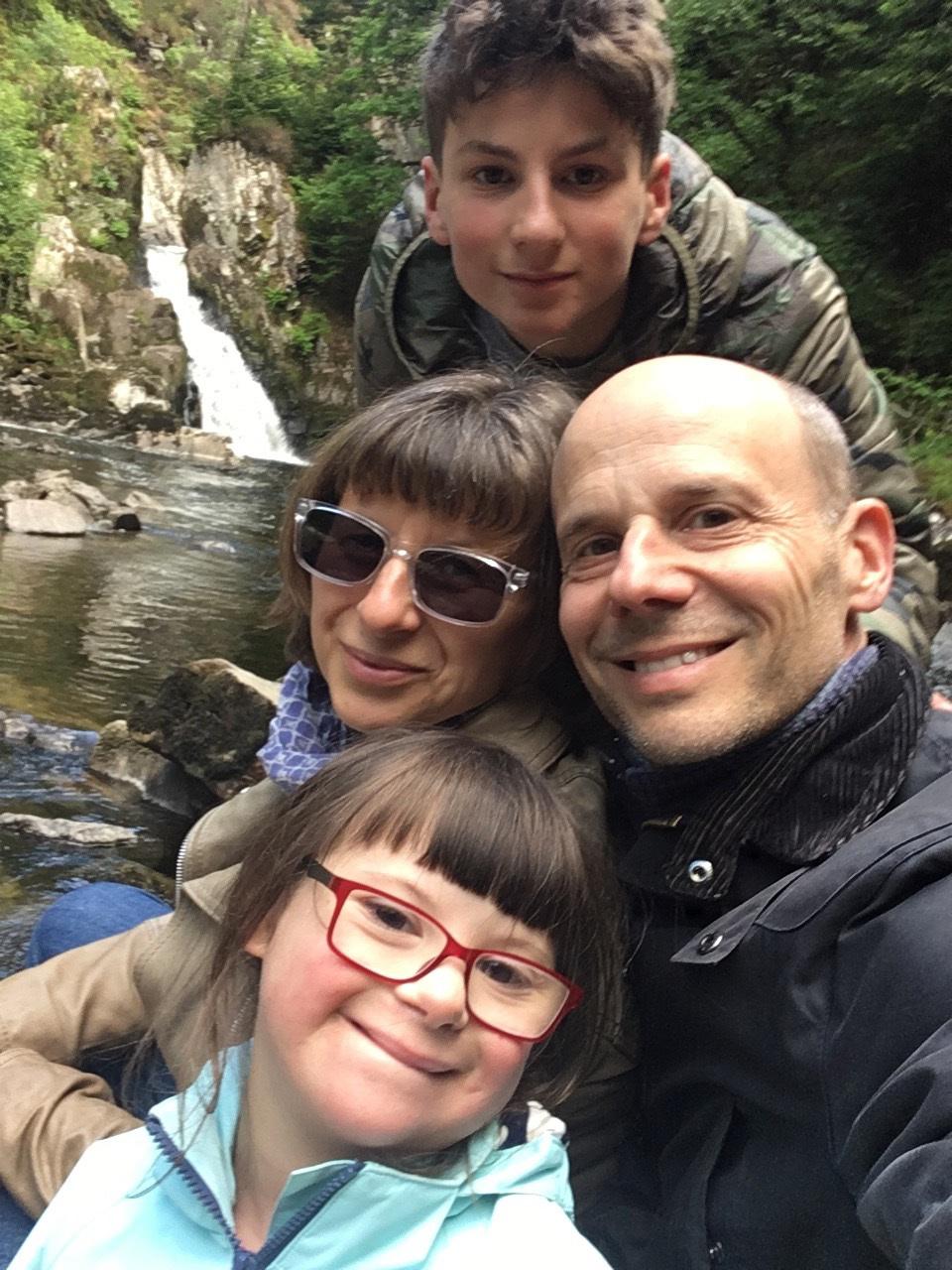 Ben Weich talks to Shulamit Morris-Evans, co-founder of Extinction Rebellion Jews and the Glantz’s, a family of eco-warriors.

“If the entire scientific community is saying we’re playing with the fate of humanity, shouldn’t we all be on strike until we’ve sorted this out? Why are we acting as though normal life can go on?  This is bigger than a war — it’s completely existential in the truest of senses.”

So says Morris-Evans, a founding member of the Jewish bloc of Extinction Rebellion, know as XR Jews.

In December, she was arrested with two others during a protest against the Global Coal Management mining company — specifically its plans to build a new coal mine in Bangladesh. They are due to face trial later this year.

For Morris-Evans, a lifelong member of Finchley Reform Synagogue, her climate activism is deeply rooted in Jewish teaching.

Most pertinent of all Jewish principles, she says, was tikkun olam, or “repairing the world” — which is not usually interpreted literally, but rather as responsibility for society at large.

The 23-year-old primary school teacher says: “I think about tikkun olam — repairing the world, literally making it whole. The world is in need of healing and our Jewish ideas specifically call on us to do that.”

Among the thousands of Extinction Rebellion protesters who occupied well-known landmarks in London for ten days in April was a daily Jewish contingent of between ten and 20.

Three Jewish activists also took part in Extinction Rebellion’s ceremony to launch the protest by sounding 12 blasts of the shofar, representing the 12 years the Intergovernmental Panel on Climate Change has warned humanity it has to prevent global warming of more than 1.5°C, which would bring “rapid, far-reaching and unprecedented changes in all aspects of society”.

The number of XR Jews peaked during its Seder held in Parliament Square, which attracted about 80 members of the community.

Since being shocked into action by “Uninhabitable Earth”, a widely-shared New York magazine article by US journalist David Wallace-Wells, and by an Extinction Rebellion video entitled “Heading for Extinction”, Morris-Evans has given up meat and dairy, as well as air travel.

She says: “My impression is that there are many Jewish communities who don’t necessarily see it as an issue, and whose lifestyle might be quite intensive in carbon and plastic and meat or dairy.

“So I think it will be an interesting journey for the community to face this challenge, but our community is nothing if not resilient.”

The Glantz family began with forays into veganism, moved on to staycations and have now almost completely eliminated plastics: they can now say they’ve gone even “greener” than most eco-warriors.

Nikki, 49, is nonetheless bashful about her clan’s environmental achievements, admitting that work and the obligations of raising children mean she hasn’t been able to give up her car, while trips to their beloved Israel will still force them to fly.

She says: “I’ve gone quite radical… but I can’t say I am perfect. It’s always hard to know when or where it started. I’ve always eaten organic food and I’ve always been aware of the impact [on the environment].

“Then the plastic thing became a really big issue. That’s been on my mind since last year some time, which has accelerated everything.

“It takes time, all this. And it takes planning and thinking about.”

At home Nikki, her rabbi husband, Paul, and children Shmu, 15, and Adiel, nine, eat “mostly” vegan since trying the “Veganuary” challenge at the start of 2018.

Shmu was initially resistant to going vegan (and sometimes still eats meat at school) but his mind was changed after the family attended a dinner at the Jewish Vegetarian Society.

The Glantzes have also traded down from their “tank-like” (albeit hybrid) Toyota Rav 4 to a more economical Yaris, while Paul cycles as much as possible, when not flying to the Holy Land to officiate at weddings.

The family’s war against single-use plastics has also seen Nikki home-making all their hummus, and they no longer buy flowers, with “all the wrapping they come in and all the miles they’ve travelled”.

As active members of Kol Nefesh Masorti Synagogue, in Edgware, north-west London, they have helped the shul to adopt more locally sourced and organic kiddushes.

And instead of a trip to France or Spain, the Glantzes — from Friern Barnet — holidayed in the Lake District this summer.

Business owner Nikki terms communal efforts to go green “terrible” in the main, pointing to the historic and persistent Jewish fondness for meat and fish.

But there are green shoots, she adds, paying tribute to the many congregations who have committed to cutting their carbon footprints.

She says: “The Eco Synagogue group has a lot of communities on it — not just Progressive but Orthodox congregations, too.

“It will all filter through. The shuls are changing and they’re throwing away less. It’s
just about showing people a different way.

“If kiddush doesn’t have to be herring and salt beef, maybe it will switch on some light bulbs for people.” 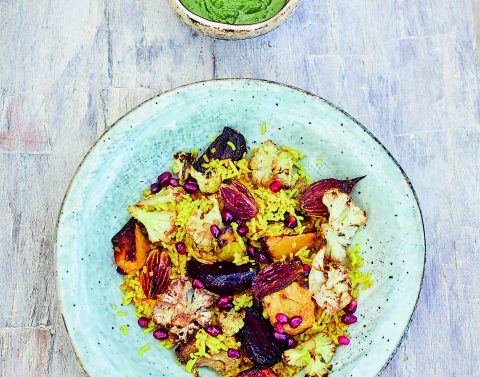 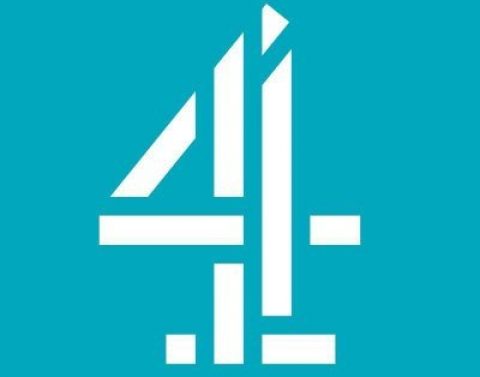 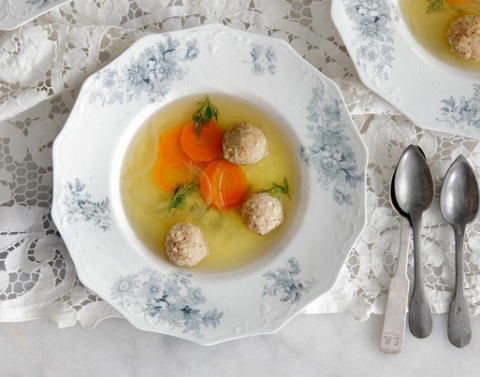 May 28, 2020 2:00 pm – May 30, 2020 2:00 pm Shavuot at Sadeh FarmCome and join Sadeh in the countryside to enjoy Shavuot in amongst nature. The Tikkun Leil will start at 9pm centring on the themes of power, privilege and tikkun olam.
May 31, 2020 10:00 am – Jun 4, 2020 4:00 pm Sadeh's Farm WeekThis is your chance to get to know Sadeh farm, meet new friends, eat tasty farm food and learn how to work the land.
View all
Jewish Vegetarian Society
Close Cookmode
X
Join us for seder night, tickets now on sale

Come and retell the story of our ancestors’ liberation at a warm and friendly non-denominational seder, with a home-grown created-by-the-community atmosphere, and a sumptuous creative menu designed by our vegan chefs Tallie and Zoe.