What if eating meat is not only wrong – but obsolete? The Guardian 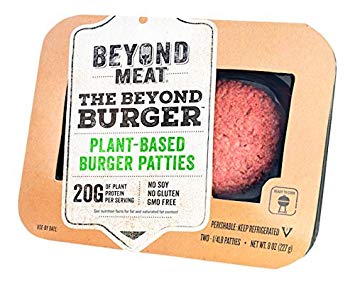 Arwa Mahdawi in the Guardian:

Meat is dead. Carnivores are going the way of cigarette smokers and, by 2050, there’s a good chance that it will be socially unacceptable to eat meat. In the same way that we’re now horrified people used to smoke in offices and airplanes, we’ll find it almost unthinkable that people used to consume animals so casually and frequently.

Considering that humans have been meat-eaters for about 2.5m years, the idea that we’re going to radically change our diets in a few decades might seem far-fetched. However, there has already been a significant shift in the way we think about meat consumption. In just the past few years veganism has gone from being a fringe movement associated with hippies to being downright trendy. The likes of Beyoncé and Jay-Z have challenged their fans“to move towards a more plant-based lifestyle” and more people are talking loudly and proudly about cutting down on meat.

To be fair, changes in attitude haven’t yet translated to changes in behavior. US consumption of meat in 2018 was the highest it has been for a long time, and it’s a similar story in Europe. This is largely down to a better economy; according to Rabobank, the downturn in meat-eating between 2005 and 2014 was due to high prices relative to income during the recession. But just because meat consumption in America hasn’t plummeted yet doesn’t mean it won’t in the near future. This is particularly true when you consider the explosion in popularity of realistic plant-based meat substitutes from companies such as Impossible Foods and Beyond Meat. 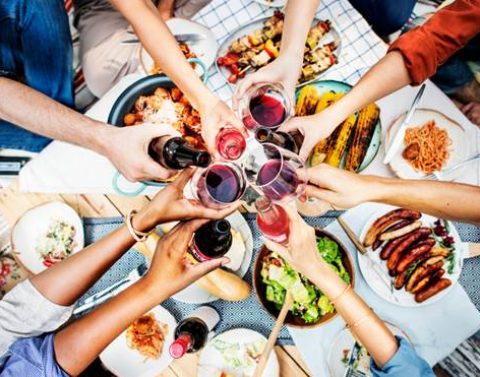 Your one-stop shop for the perfect vegan picnic 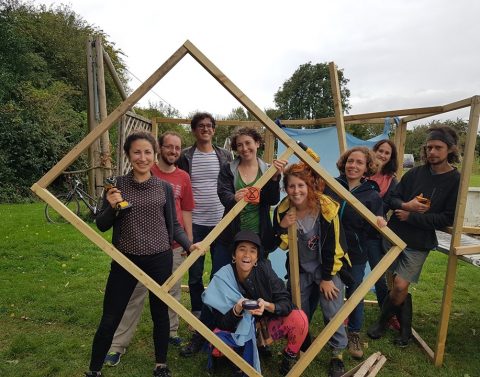 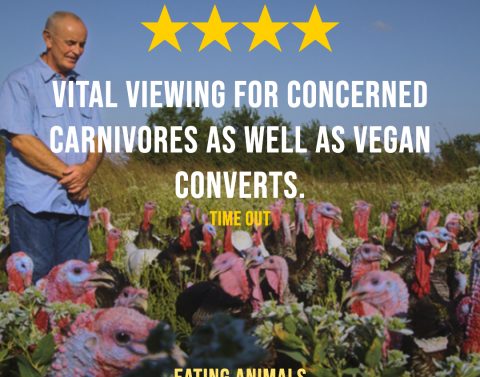