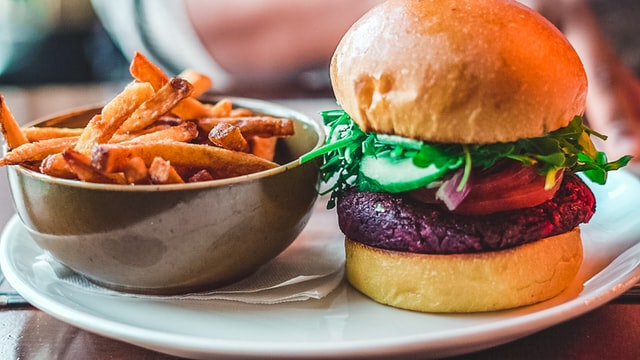 Vegan meat is rising in popularity across Spain for a number of reasons, including environmental concerns regarding animal protein, writes Audrey Enjoli for Live Kindly:

‘In Spain, vegan meat is growing in both presence and popularity.

There are a few reasons for this, including meat shortages amid the pandemic. According to market research firm IRI, plant-based meat sales increased by 454 percent amid the pandemic compared to 2019.

Marc Coloma, the CEO of vegan meat brand Heura Foods, tells LIVEKINDLY that plant-based foods are also growing in popularity throughout Spain for environmental and health reasons too, similar to many other parts of the world.

“Until recently, Spain ranked second in Europe for meat consumption per capita,” he says. “But growing awareness about the impact that meat consumption has on our environment, as well as a desire to make healthier choices, has led to this incredible boom in the plant-based industry worldwide. And Spain is no exception.”’ 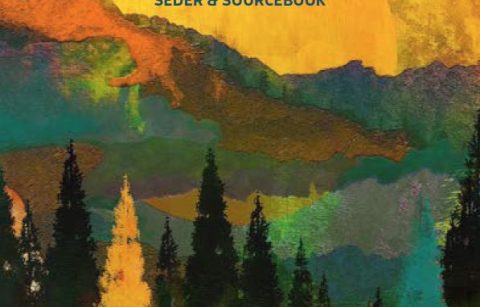 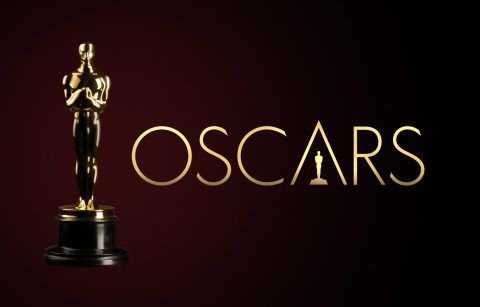 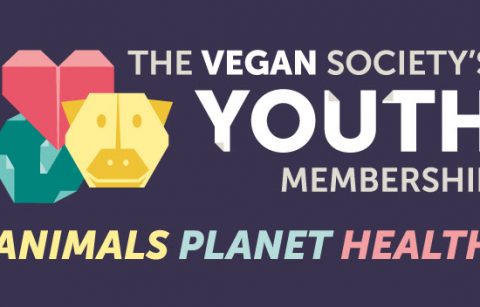 Feb 25, 2021 5:00 pm – 6:00 pm Esther at the Table: Stories on Food and FeminismWhy is veganism a feminist issue? Let’s learn from Queen Esther herself and our amazing storytellers, singers, and panelists. We’ll talk midrash (Biblical commentary), animal and gender rights, and the role that feminism plays in our food ethics.
Mar 17, 2021 5:00 pm – 6:00 pm Come cook with us - March edition - with Ori ShavitJoin us to cook along live with Ori Shavit of Vegans on Top as she teaches us how to make her Tofu Chraime, a spicy Moroccan casserole, for Shabbat.
Mar 31, 2021 11:00 pm – Apr 1, 2021 1:00 am Jewish Veg Zeder, Zoom SederCome take a seat at our table at the Jewish Veg Zeder (Zoom Seder)! Lex Rofeberg, co-host of the Judaism Unbound podcast and recently ordained rabbi, will guide us through celebrating the Passover story with an eye to how its themes apply to our world today. Event run by Jewish Veg.
View all
Jewish Vegetarian Society
Close Cookmode
X